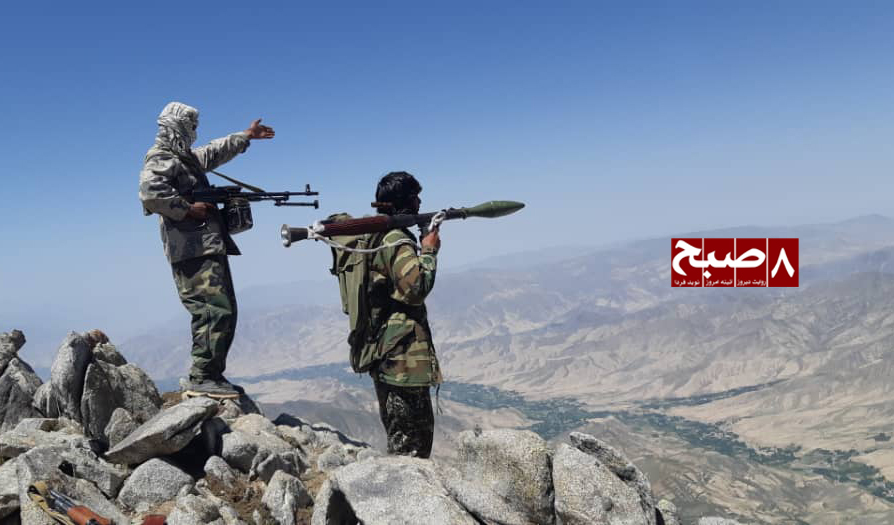 In the clashes during the past three days between the Taliban and the National Resistance and Liberation Fronts in Andarab district of Baghlan province, 17 Taliban fighters were killed and 10 others injured, local sources reported Sunday.

In the last three days, the villages of Qasan, Dara Jar and Kasa Tarash and Dih Salah and Banu districts have witnessed intense clashes between the Taliban and the forces of the two fronts, according to sources.

The two fronts have claimed that they have inflicted heavy casualties on the Taliban.

However, Liberation and Resistance fronts have not given information about their casualties.

Recently, the Taliban have launched extensive air and ground operations on NRF bases in Andarab and Khost districts of Baghlan province.