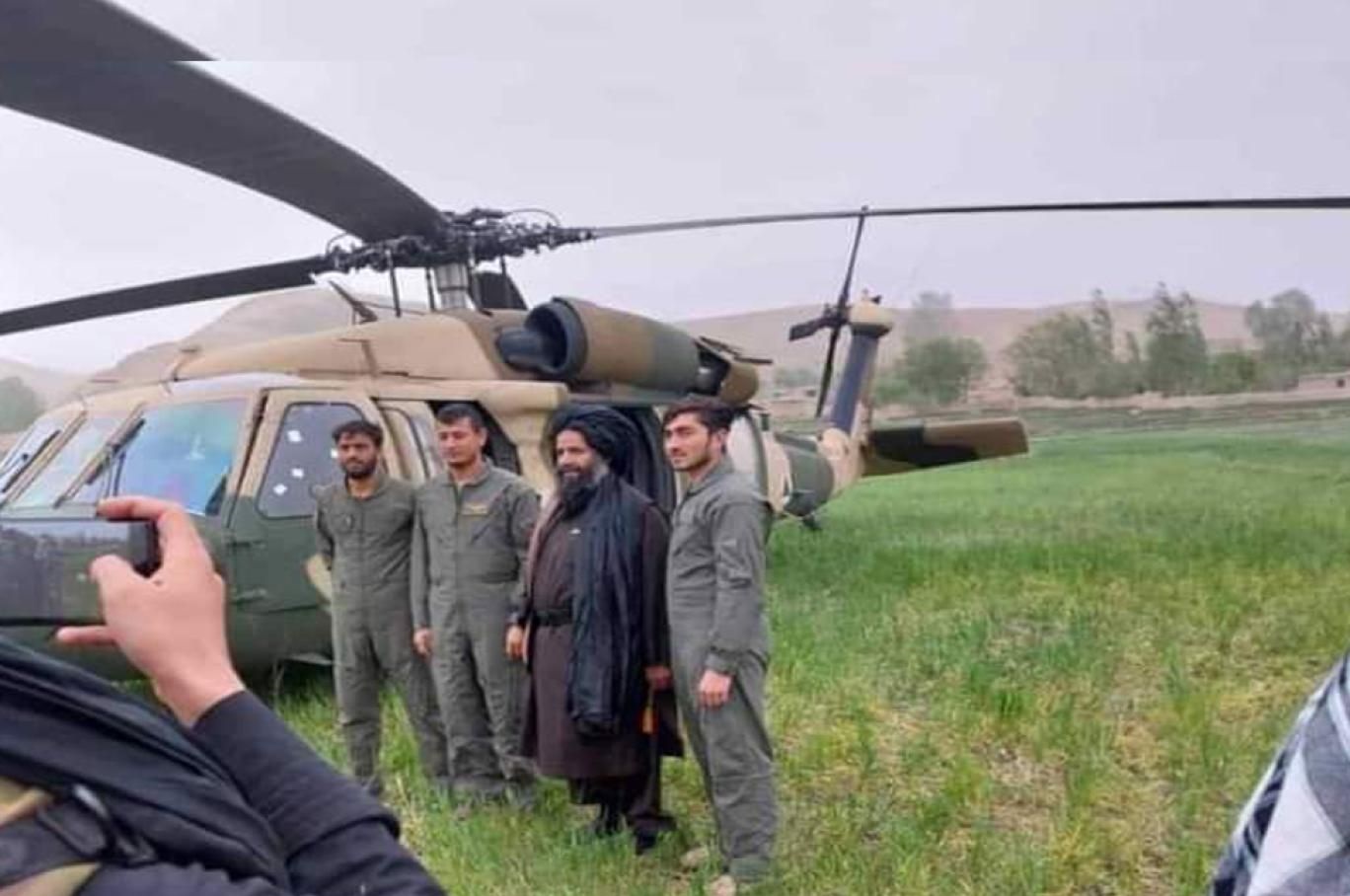 A Taliban-owned helicopter that was returning from the war in Balkhab, crashed due to technical problems on its way to Jawzjan province.

On Friday (July 1st), sources told Hasht-e Subh that on Thursday evening, a Taliban-owned helicopter with 10 people on board crashed due to technical complications in the Misrabad area of ​​Sheberghan city, the center of Jawzjan, as a result of which 3 people have been killed and 7 people were injured.

It is said that the seven people who were injured are co-pilots and Taliban soldiers.

Two weeks ago, one of the Taliban-owned helicopters was shot down by NRF forces in Panjshir mountains while providing aid to Taliban soldiers.