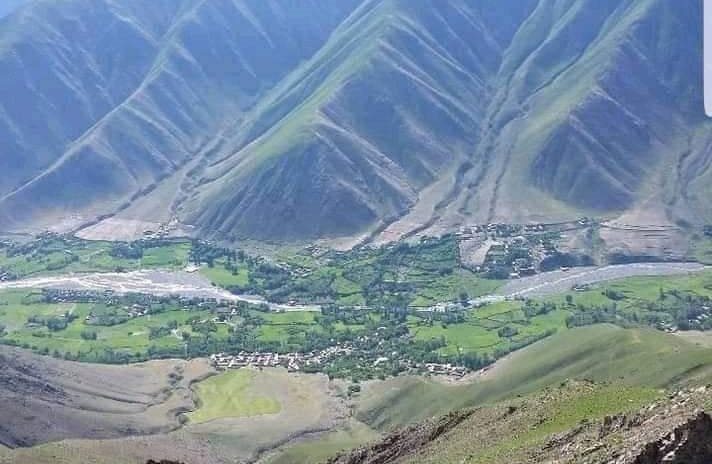 Local sources told Hasht-e Subh that after Mullah Yaqoob, the Taliban’s defense minister, criticized the members of this group for disobeying the orders of their commanders in Baghlan province, the Taliban have now deployed hundreds of their reserved forces to the Khost district of Baghlan province.

The Taliban on Wednesday intensified its house-to-house search operations in the villages of Kazar, Sechi, Dara-e Da, Pozrig, Lerwan, Deh Yak and Sechi Payan and forced people to leave their homes.

Local residents say that the Taliban have created terror throughout villages and have warned that they will kill all people over the age of ten if they have an affiliation with the resistance front.

According to reports, the Taliban have deployed a unit of 600 forces to Baghlan’s Khost district and are going to launch operations in this area.

At the moment, dozens of families have left their homes in Khost district and moved to Pul-e-Khumri, the capital city of Baghlan province and neighboring districts.