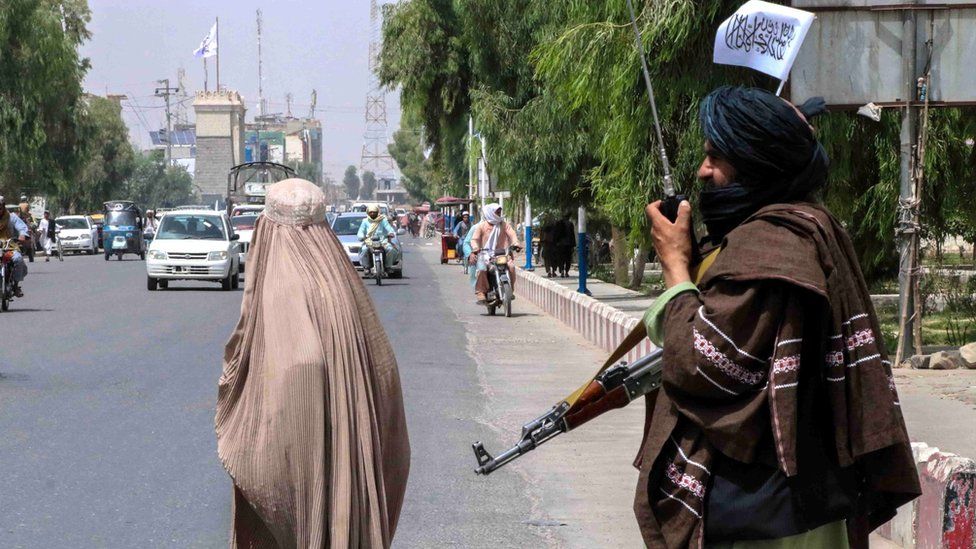 The United Nations Assistance Mission in Afghanistan (UNAMA) released a report on Wednesday that documented human rights situations in Afghanistan over the 10 months since the Taliban group seized control of the country.

The report summarizes UNAMA’s findings with regards to the protection of civilians, extrajudicial killings, torture and ill-treatment, arbitrary arrests and detentions, the rights of women and girls in Afghanistan, fundamental freedoms and the situation in places of detention.

Despite an overall, significant reduction in armed violence, between mid-August 2021 and mid-June 2022, UNAMA has recorded 2106 civilian casualties (700 killed, 1406 wounded). The majority of civilian casualties are attributed to targeted attacks by the armed group Islamic State of Khurasan Province (ISKP) against ethnic and religious minority communities in public places such as schools, mosques and other gathering places.

“It is beyond time for all Afghans to be able to live in peace and rebuild their lives after 20 years of armed conflict. Our monitoring reveals that despite the improved security situation since 15 August, the people of Afghanistan, in particular women and girls, are deprived of the full enjoyment of their human rights,” said Markus Potzel, Acting Secretary-General’s Special Representative for Afghanistan.

“The education and participation of women and girls in public life is fundamental to any modern society. The relegation of women and girls to the home denies Afghanistan the benefit of the significant contributions they have to offer. Education for all is not only a basic human right, it is the key to the progress and development of a nation,” said the UN envoy.

On 17 August 2021, the Taliban announced an amnesty for former government officials and Afghan National Security and Defense Force affiliates. The amnesty does not seem to have been consistently upheld. With respect to the  UNAMA’s report findings, at least 160 extrajudicial killings of former government and security officials by members of the de facto authorities between 15 August 2021 and 15 June 2022, are recorded in the report.

This report of UNAMA points out to the Taliban Intelligence and says that the department had been identified for their particularly severe treatment of people deprived of their liberty. UNAMA’s report details instances where the Taliban intelligence have been involved in perpetrating human rights violations against individuals in their custody, including extrajudicial killings, torture and ill-treatment, as well as arbitrary arrests and detentions.

In the last 10 months that the country is under the rule of the Taliban, the Taliban’s senior members have made clear their position on the rights to freedom of peaceful assembly, freedom of expression and freedom of opinion. They have limited dissent by cracking down on protests and curbing media freedoms, including by arbitrarily arresting journalists, protestors and civil society activists and issuing restrictions on media outlets.

This report is published to complement an investigative report that was previously published by the New York Times in collaboration and fact-checking efforts of Hasht-e-Subh. In this report, the number of causalities was indicated to reach 500, but the current UNAMA report indicates that the number has tripled since then.