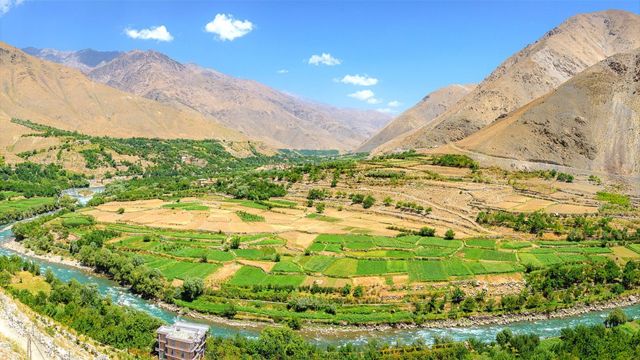 Taliban fighters have tortured a 45-year-old man to death in Panjshir province.

Local sources in Panjshir province say a 45-year-old man has died as a result of being tortured by Taliban fighters.

According to sources, the man was arrested by the Taliban on Tuesday and his body, which shows signs of torture, was taken to Rokha Hospital today.

Sources state that the man’s name was Munir and he was engaged in animal husbandry in the Bazarak district.

“Two days ago, the man visited the Taliban police headquarter in Panjshir to get a permit for his shepherd so that he would not be harassed in the mountains,” the source said. “After obtaining permission, he went to Bazarak district, but was detained by the Taliban there and his body was taken to Rokha Hospital today. The Taliban have claimed that the man had a heart attack, but the signs of the torture are visible on his body,” the sources added.

According to sources, Munir’s body has not yet been handed over to his family.