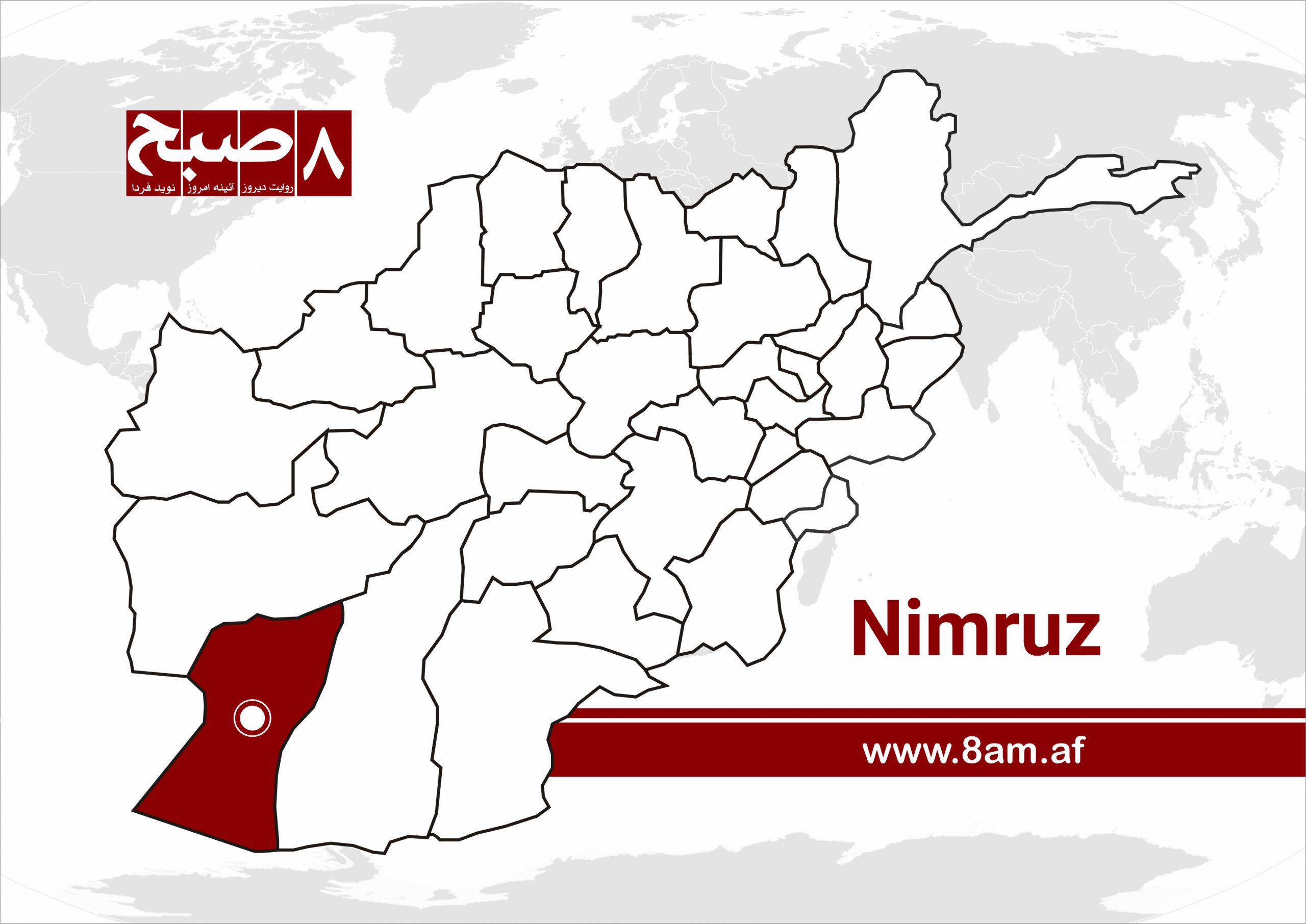 A Man Commits Suicide by Hanging Himself in Nimruz Province

Sources say a resident of Nimruz province ended his life by hanging himself on Sunday night (June 12).

The man was named Mohammad Yasin and was a resident of the Malashir area, Zaranj, the capital city of western Nimruz province, said locals.

The cause of this incident has not been determined yet.

Taliban officials in Nimruz say the body has been taken to a provincial hospital and an investigation will be launched.

After the Taliban regained power in Afghanistan, life expectancy has plummeted dramatically and citizens are committing suicide despite increasing poverty and unemployment. This is not the first time that citizens, especially young people have intentionally ended their lives in Afghanistan.