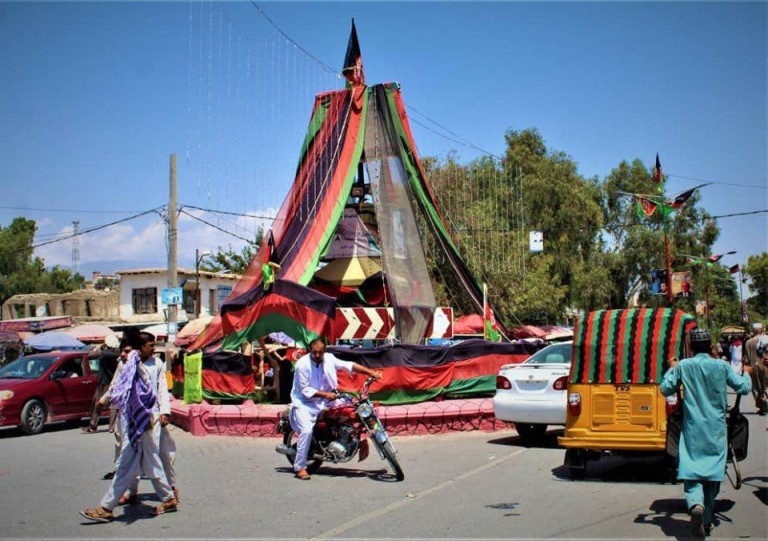 The victim whose identity is still unknown is killed in Alingar district of this province, sources told Hasht-e Subh.

Sources have added that the victim had no enmity with anyone, but he had served in the former government.

Taliban members in Laghman have not yet commented on the case.

A few days ago, armed men also killed a national security member of the former government in Qarghai district of Laghman province.

Similar cases of murder and mysterious killings have significantly increased in different parts of the country, particularly in the provinces where resistance forces are active. Taliban has not yet brought to justice a single case and has closed the cases without investigation which has created a matter of doubt about the Taliban members to be involved in the cases.