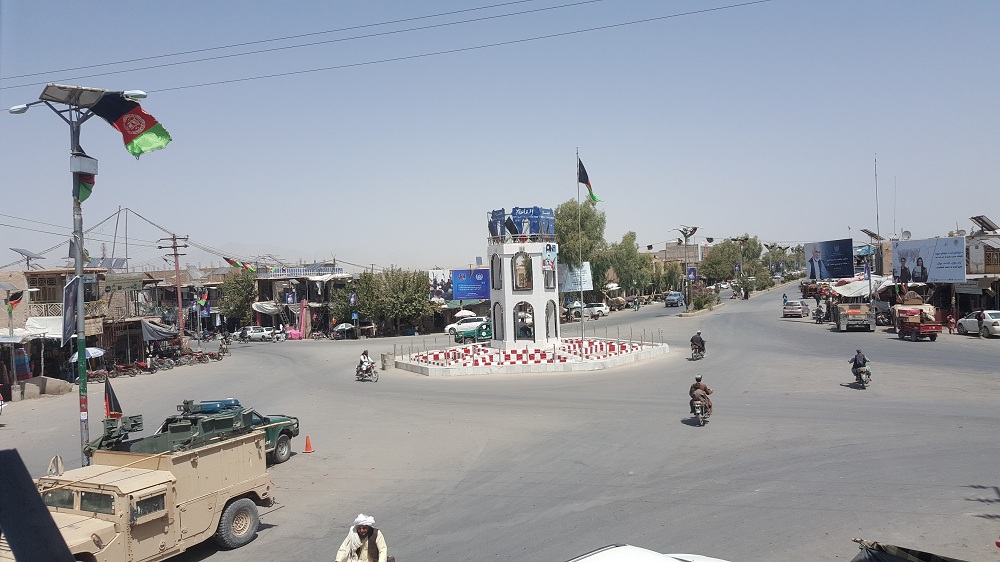 A Midwife Mysteriously Died in Uruzgan

Sources have said that a midwife has mysteriously died in Uruzgan province.

A reliable source told Hasht-e Subh on Wednesday (June 15th) that a midwife who was a hospital employee in the Diwana Waraz area of ​​Dehrawood district in Uruzgan province had died mysteriously.

The source said that no signs of torture or beatings were visible on her body, stressing that it was not yet clear what caused her death.

Officials sponsoring the hospital in Dehrawood district have confirmed the midwife’s death, saying she died as a result of using an unknown drug.

Lal Mohammad Ahmadzai, an employee of the institute, said that the midwife died after she became sick and her brother injected her with a serum.

Local Taliban officials have not yet commented on this incident.