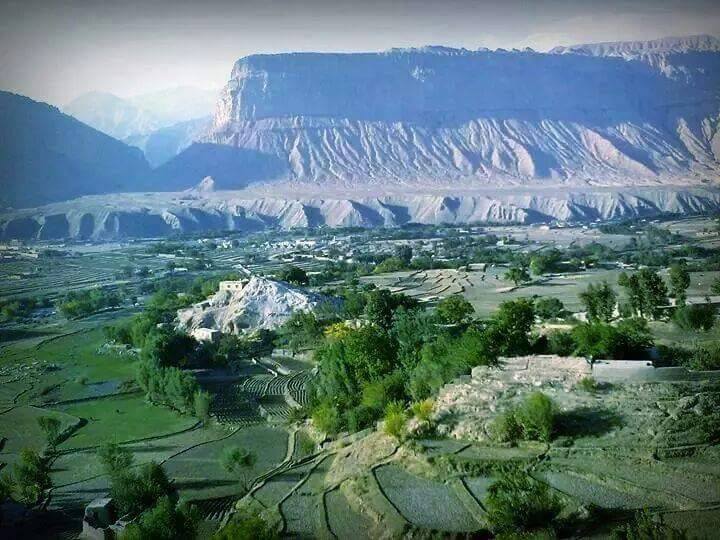 Taliban forces have killed a prisoners in Baghlan province.

Sources say the Taliban have shot dead a member of the National Resistance Front (NRF) in Baghlan province.

Local sources told Hasht-e Subh on Wednesday (8 June) that Taliban fighters shot dead a member of the NRF in the Tala-wa-Barfak district of Baghlan province on Tuesday.

The Taliban also beheaded and mutilated four members of the NRF in the Andrab region in Baghlan province on Tuesday (June 7th).

Taliban fighters have extensively committed war crimes in Baghlan, Panjshir and Takhar provinces where the NRF has managed to fiercely fight and hold the enemy at bay. There have been reports indicating that Taliban forces have arbitrarily executed prisoners and even civilians. Field executions, causing any harm to prisoners or civilians during the war, mutilation of human organs, insulting the bodies of those killed during the war are recognized as war crimes and crimes against humanity under international law.