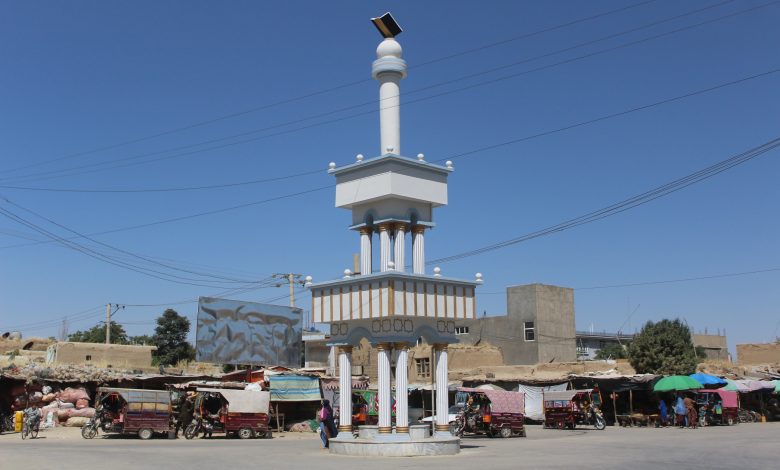 A 20-year-old man committed suicide by shooting himself in Faryab province while another young man ended his life by hanging himself from the wall in Ghor province.

Local sources in Faryab province say that the young man, whose name was Mohammad Eisa, committed suicide in Shirintagab district.

According to local sources, this young man ended his life on Friday evening (July 15th) in Tortkal village of Shirintagab district.

Meanwhile, according to sources in Ghor province, a young man ended his life by hanging himself from the wall.

Local sources in Ghor province say on Saturday (July 16th) that the young man’s name was Shah Wali and he committed suicide in Jandak area of ​​Murghab district in Ghor province. The incident took place on Friday (July 15th).

The Taliban in Ghor, while confirming this news, have quoted the young man’s father as saying that Shahwali had a mental problem and that is why he committed suicide.

After the Taliban took charge in Afghanistan, the number of suicides has increased unprecedentedly.