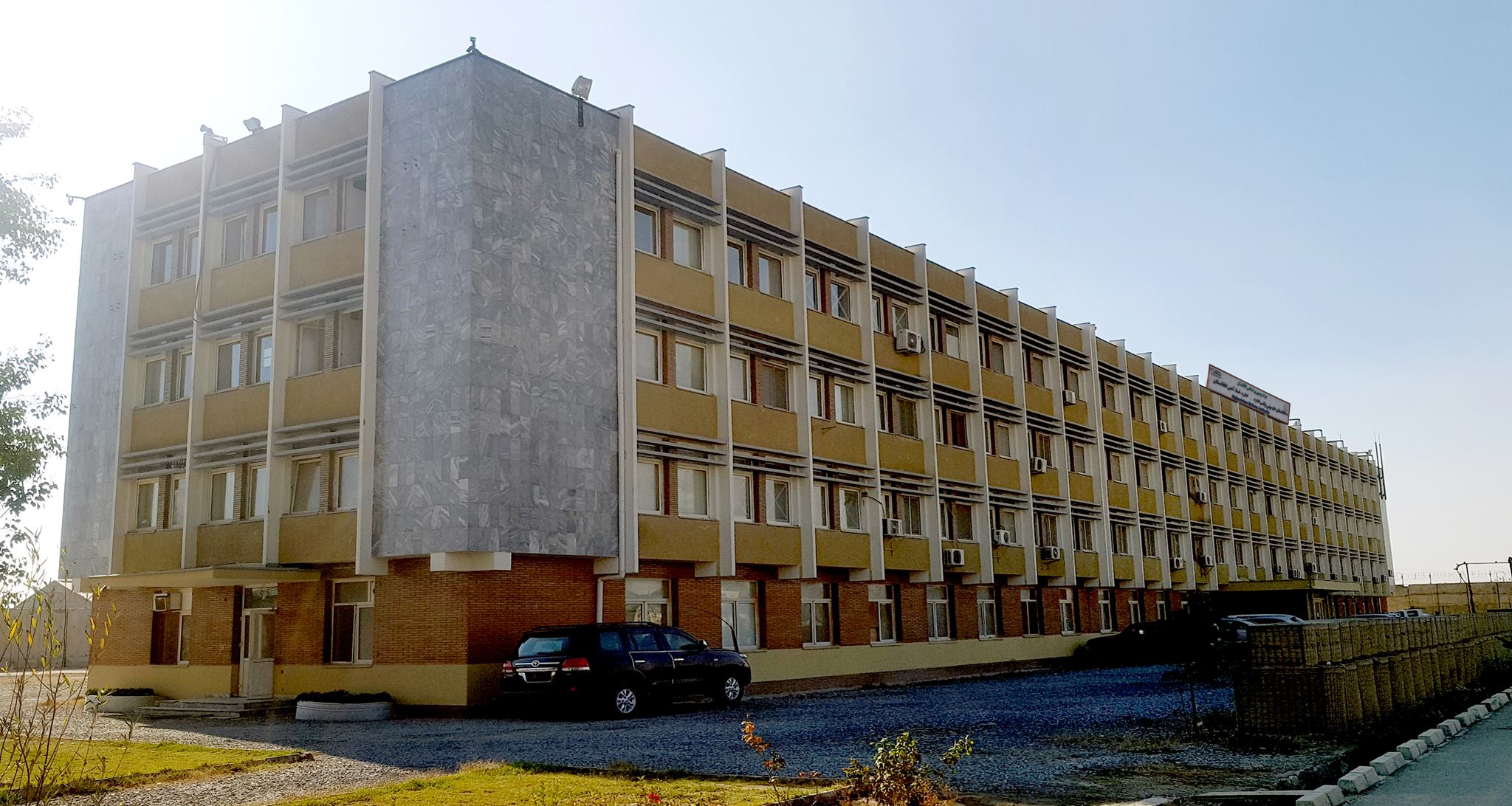 Hasht-e Subh has gained access to information which indicate that Abdul Manan Omari, the Taliban’s Public Works Minister, has used more than one million dollars of the revenues of the Railway Department and a generator for financing his personal investment objectives.

Several sources confirm that Abdul Manan Omari, the Taliban’s Public Works Minister and the brother of Mullah Omar, the founder of this group, is not willing to return one million dollars from the revenues of the Bandar Aqena Railway Directorate to the Railway Administration.

Sources also say that the Acting Minister of Public Works of the Taliban has transferred a large generator base of the Railway Department, which was used to generate electricity in this department, to his residency and is using it for personal matters.

It does worth mentioned that with the fall of the previous government, the Afghanistan Railway Department, which was an independent department is integrated into the Ministry of Public Works that is beingled by Mullah Abdul Manan Omari, the acting head of the ministry, for about six months.

According to the information provided by sources, during the first six months of the Taliban’s rule, the proceeds of transfers through the railway line in the port of Aqena were being collected daily in the form of cash from the traders and the cash being deposited and kept in the office of Abdul Manan Omari, the Taliban’s Minister of Public Works.

The Aqena railway, which connects Afghanistan to Turkmenistan, is one of the most important transportation routes, and thousands of tons of commercial goods enter Afghanistan through thi port annually, and custom rate for each tone of good is allocated 10.00 USD.

According to the information provided by sources to Hasht-e Subh, the total revenue of the first six months of the Taliban rule from this railway port had exceeded one million dollars and all of it has been transferred Omari’s office.

Before the rule of the Taliban, the revenues of the railway administration at Aqena, Hairatan and Torghundi ports were being collected through the Isecoda system and were being deposited to the account of the Ministry of Finance.

Sources further add that a measureable sum of the money was granted to Taliban fighters in the first months of their entrance to Kabul and government takeover. Every day dozens of fighters and commanders of this group used to visitthe office of the Ministry of Public Works for collecting cash from Abdul Manan Niazi.

Sources add that bags full of cash are being kept at Abdul Manan Omari’s office in the Ministry of Public Works and based on his instructions, the money is being distributed among the fighters and there is no authority question him and make him accountable towards the public asset.

The information indicates that the implementation of some projects, such as road and public property maintenance has been was suspended due to the lack of budget, but the Taliban referring to Mr. Omri’s office benefit from the cash.

It should be remembered that the Railway Department, from four months on, based on the decision of the Taliban cabinet, was separated from the Ministry of Public Works and is being managed as an independent department by Mawlawi Bakht al-Rahman Sharafat, the former deputy of the Ministry of Public Works of the Taliban and the current head of this department.

Sources told Hasht-e Subh that the Minister of Public Works of the Taliban tried a lot to keep this department, which has an annual income of nearly four billion AFN, within the framework of this ministry. According to sources, other factions of the Taliban, who were still trying to take over this office, managed to confirm its independence in one of the group’s cabinet meetings after months of arguments and quarrels on this matter.

On the other hand, according to sources, Abdul Manan Omari, during his time as head of the Railway Department, transferred a large generator out of this department, which was bought at a high price, to his personal residency. In the railway administration, this generator was used to perform administrative work during permanent and intermittent power outages. But now, due to its absence, when there is no electricity, the administrative works due to lack of electricity remains suspended.

Based on the information provided by sources to Hasht-e Subh, the abuse of this Taliban official is not limited to the mentioned cases. The sources emphasize that there is a need to investigate the revenues of the Ministry of Public Works and how the Taliban are using these revenues.