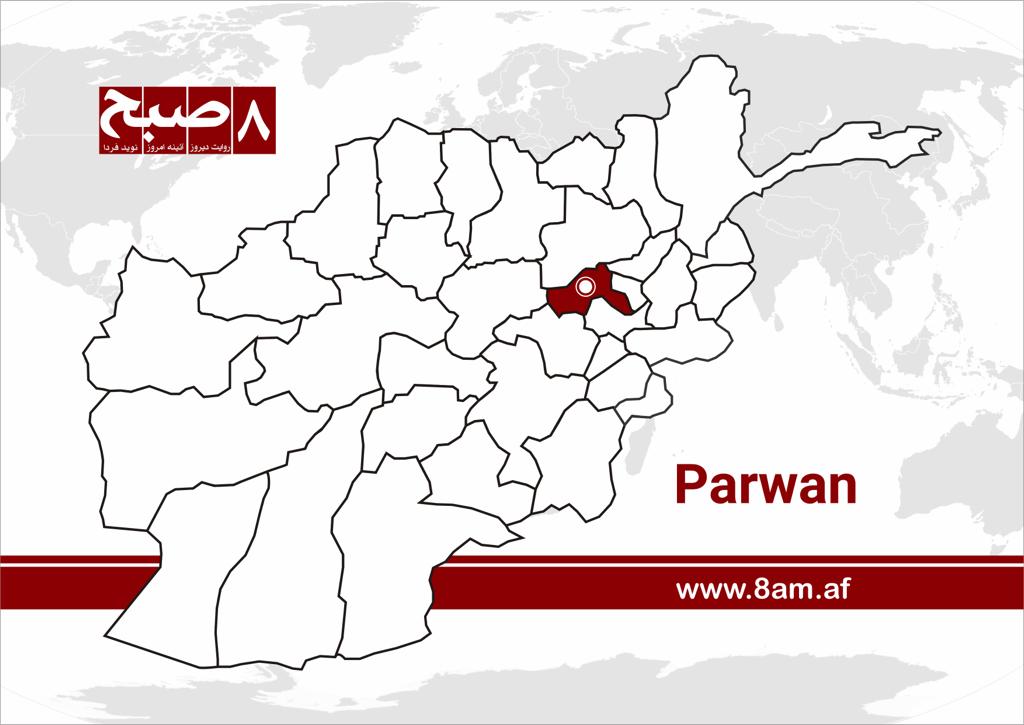 In a newsletter, the Afghanistan Freedom Front (AFF) has claimed that the front’s forces attacked the Taliban’s bases in the Jabal Saraj district of Parwan province, killing three Taliban fighters and injuring five others.

The attack took place at around 11:30 last night on the Taliban bases in Gulbahar area of Jabal Saraj district.

According to the newsletter, as a result of this attack, no casualties have been reported to the Freedom Front forces.