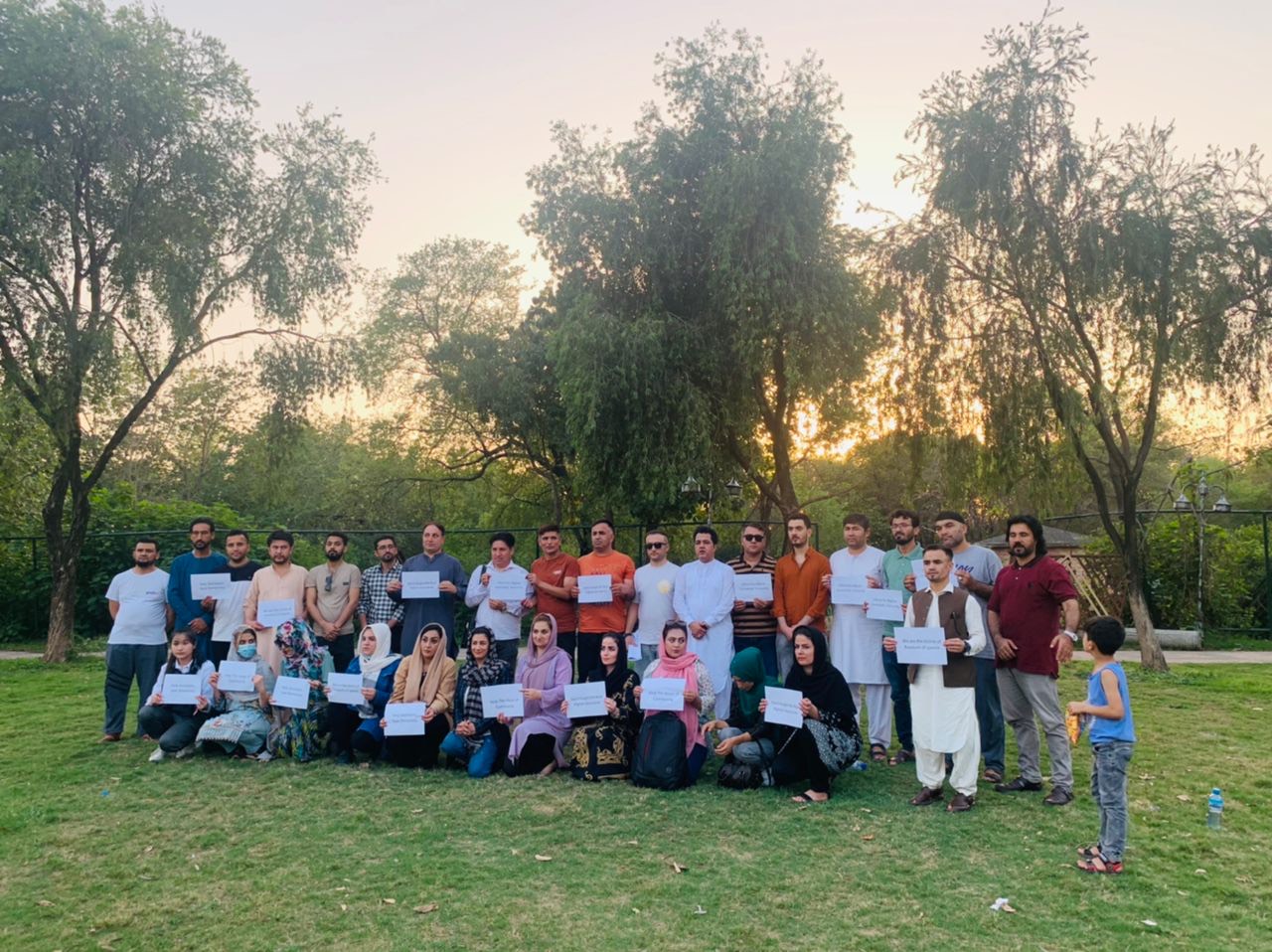 A number of Afghan journalists in Pakistan have intensely criticized the negligence of institutions supporting journalists and human rights organizations.

At a meeting held on Monday in Islamabad, the capital of Pakistan, these journalists said that they have been forced to leave the country because of threats, raising their deep concerns that they are in a dire mental state and have been forgotten by the institutions supporting journalists and human rights defenders.

“The chapter on freedom of expression and a democratic and free media in Afghanistan has been closed and the media has fallen into the trap of extremism,” they said in a statement.

The journalists further said: “We, a group of journalists, have been dealing with many problems in a miserable situation in neighboring Pakistan for months; unfortunately, no country or international organization has responded to our voice.”

At the same time, they have once again called on institutions supporting journalists and human rights organizations to respond to their demands and hear their voices.

Journalists in exile have also called on international organizations to work for the release of journalists imprisoned by the Taliban and not to ignore the Taliban’s anti-freedom of expression and media actions.

In the meantime, they have called on the UN High Commissioner for Refugees (UNHCR) in Pakistan to give priority to the immigration case of vulnerable groups and journalists

Since the collapse of the former government, more than 250,000 Afghans, including journalists, human rights activists, and civil society, have been displaced to neighboring countries.