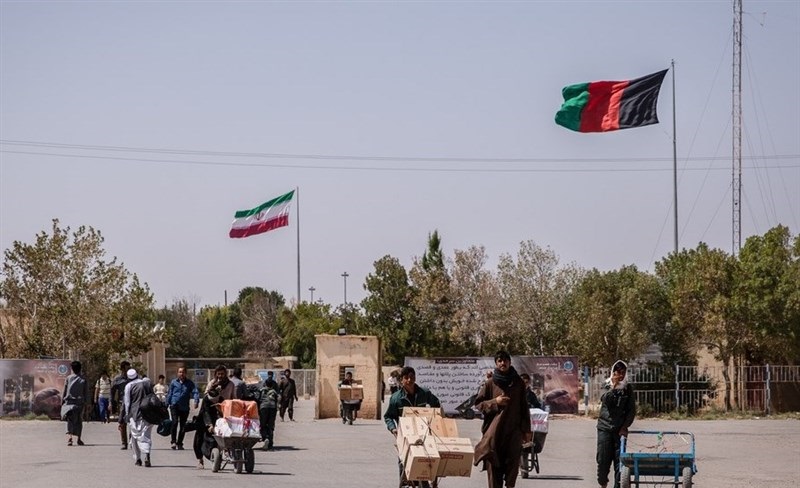 Sources in the western Nimruz province say that an Afghan citizen who was to be smuggled to Iran has died in the scorching sun on the Afghan-Iranian border.

Local sources in Nimruz province say the man, who was intended to take refuge in Iran, was abandoned by smugglers after crossing the border, and as a result of the heat, dehydration and lack of food, he has lost his life in despair.

Meanwhile, a video obtained by Hasht-e Subh on Monday (June 27th) shows the body of an Afghan citizen who died from heatstroke on the border with Iran.

Afghanistan’s border with Iran is one of the busiest in the country, through which thousands of Afghan citizens are smuggled to Iran on a daily basis.