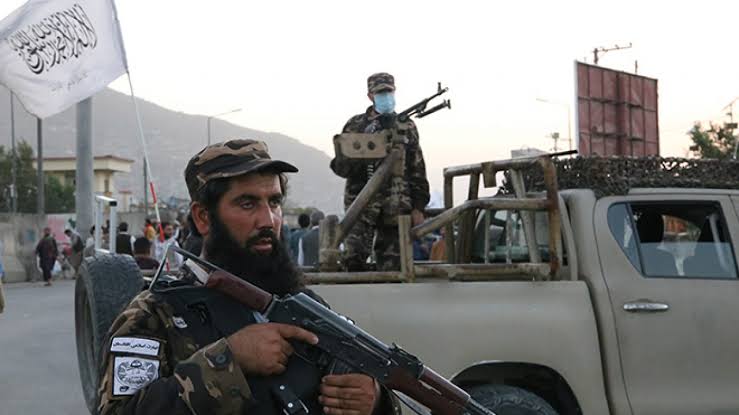 In a statement, the protesting women in Afghanistan welcomed the meeting of the United Nations Human Rights Council (UNHRC) regarding the women of Afghanistan, stressing that practical action should be taken to avoid human rights abuses in Afghanistan. They have asked this council to immediately file a lawsuit regarding the killing of civilians in Panjshir, Andarab and Balkhab.

Protesters said in a statement on Tuesday (July 5th) that the UNHRC had a message to the Taliban that failure to respect human rights values further ​​isolates them in the national and international arenas.

“No declaration of yours alone can end these severe human rights abuses in Afghanistan,” protesters said. “No member of the UNHRC considers his daughter to deserve what our girls are going through.”

According to women, the human rights situation in Afghanistan is worse than it can be improved by issuing declarations.

In the statement, Afghan women have stated: “In Afghanistan under the rule of the Taliban, Hazaras, Tajiks and other ethnic and religious groups have been marginalized and are in danger of mass killings and atrocity crimes, and women have been excluded from society as a whole.”

Women have further stated that the human rights situation in Afghanistan should be placed at the top of the agenda of the UNHRC. They also demanded that all members of the Taliban leadership should be banned from traveling.

At the end of the statement, it is stated that “words are not enough, practical action against the Taliban must be taken!”

These statements are issued as the Taliban have been accused of violating human rights and committing crimes on dozens of remote districts and villages in Panjshir, Baghlan and Balkhab since they took charge in Afghanistan.