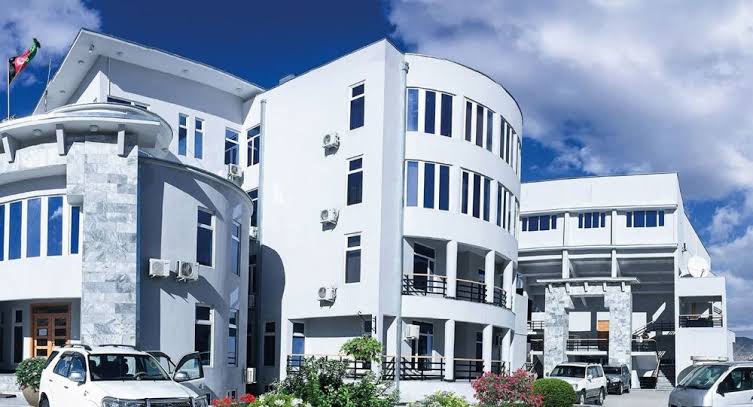 In a statement, Afghanistan Independent Human Rights Commission (AIHRC) has said that the Taliban regime lacks national and international legitimacy, adding that an illegitimate regime is not in a position to dissolve this commission.

The statement said: “A government’s decisions that lack national and international legitimacy and are not based on the will of the people cannot eliminate such commission.”

In addition, the statement has further added that this commission belongs to the people of Afghanistan and only decisions based on the will of the people and in accordance with international standards on its fate can be justified.

Recently, the Taliban have dissolved several administrations, including the Independent Human Rights Commission and the secretariats of the two chambers of the National Assembly.