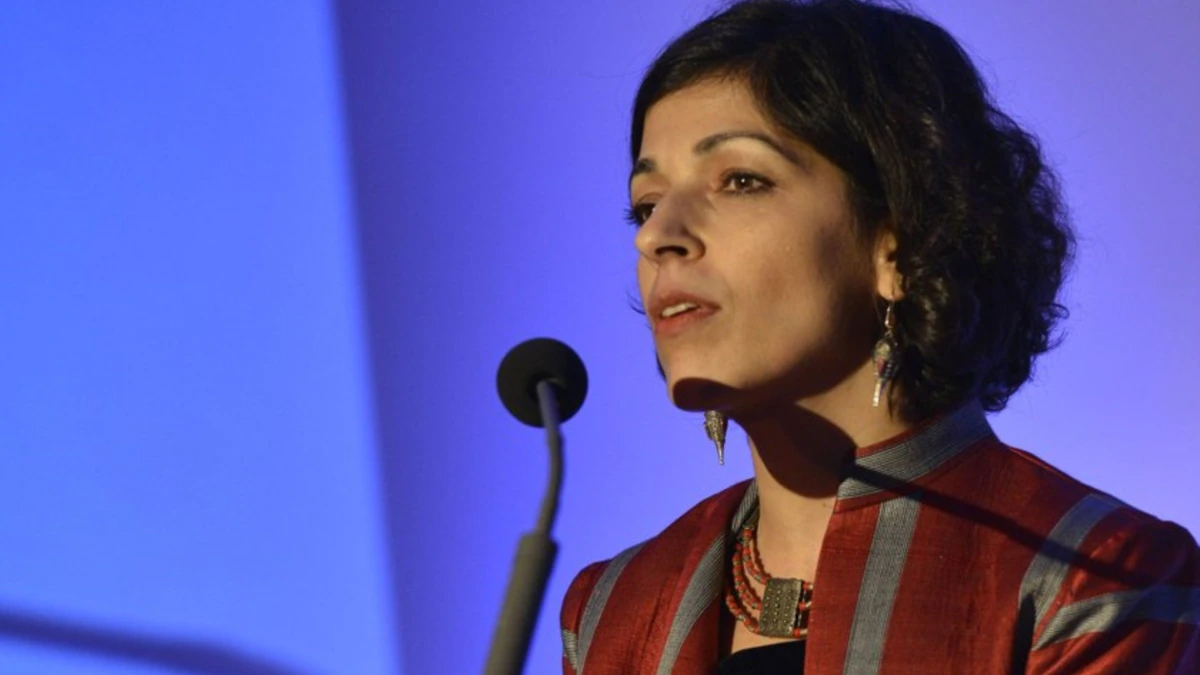 Amiri Says Taliban have Become More Defiant Than in the Past

Rina Amiri, the US Special Envoy for Afghan Women, Girls and Human Rights, in response to the lashing of 14 people, including women, in Logar province says the Taliban have become more defiant against the world than in the past.

On Thursday, Amiri tweeted a report on the punishment of the accused people in Logar, saying that the event was terrible and dangerous because it showed the Taliban’s defiance against the world.

“This is both appalling and a dangerous sign that the Taliban are becoming more defiant in showing the world that they are embracing the policies of the past,” Amiri tweeted.

“It didn’t end up well before & it will once again take the country on a perilous path,” she added.

The Taliban-led Supreme Court in Afghanistan on Wednesday said fourteen people had been publicly lashed at a football stadium in the east of the country. The punishment was administered for “sins” including adultery, robbery and “other forms of corruption.”

It’s the latest indication of the hardline militant group applying its strict interpretation of Sharia law.