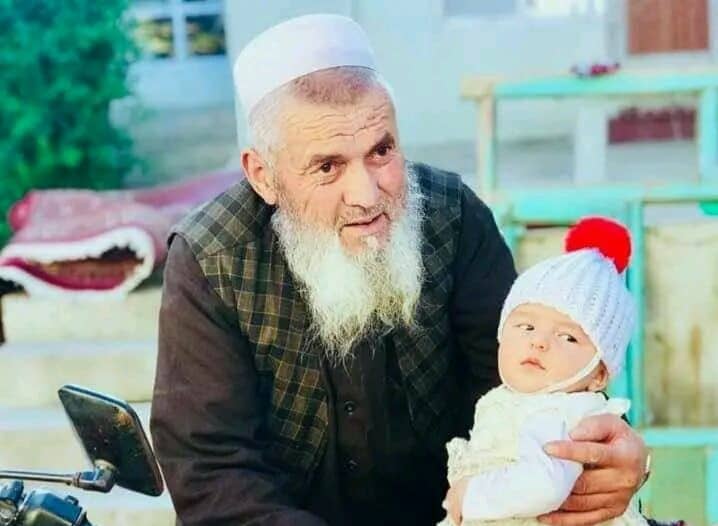 Sources in Parwan province have reported that armed robbers have killed a muezzin of a mosque in the center of the province.

He was killed while the robbers were attempting to get the keys to the mosque and he had avoided giving the keys.

Recently, armed robberies have increased in various parts of the country that indicating the lack of the Taliban’s capability to establish security and order in the country.