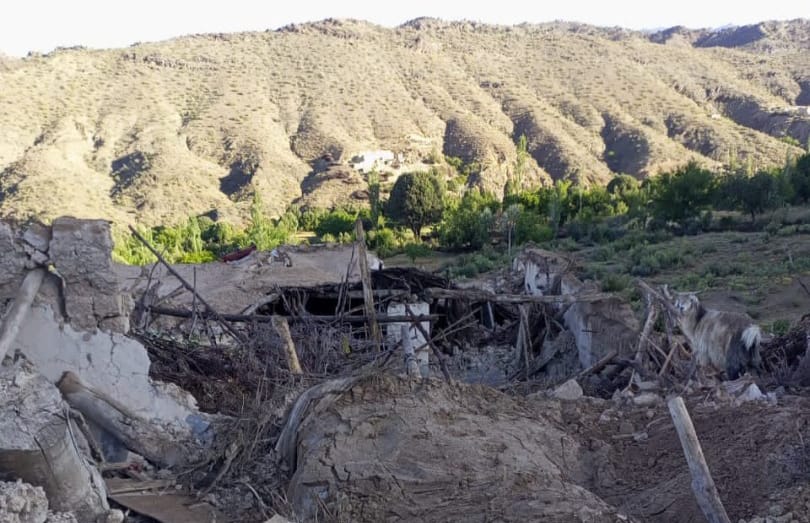 Local sources in Khost report that dozens of houses collapsed in this province as a result of the earthquake, killing 25 people and injuring more than 40 others.

Shabir Ahmad Osmani, the Taliban’s director of intelligence and culture in Khost province, said on Wednesday morning that the quake had destroyed dozens of residences in the village of Afghan Dubai.

According to Osmani, initial statistics show that 25 bodies and more than 40 wounded have been pulled out from under the damaged houses.

He adds attempts are underway to rescue the trapped victims.

In another quake in Paktika province, at least 50 people were killed and injured and many residential areas have been damaged.