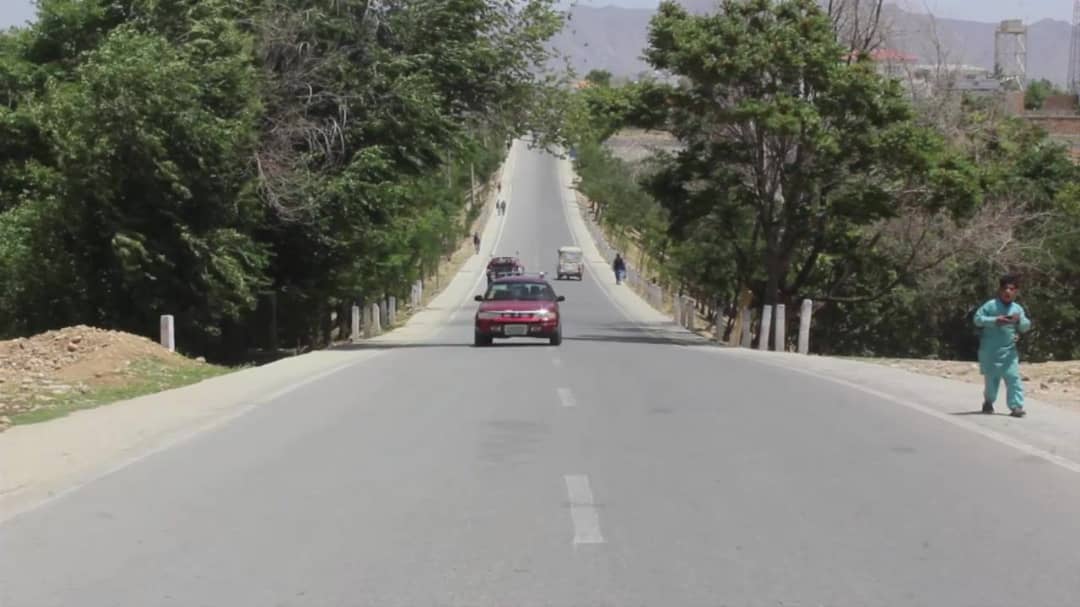 Local sources have confirmed an attack on a Taliban camp on the outskirts of Kapisa province.

The attack took place in the middle of Saturday night (July 2nd) in the Qazikhel area in ​​the first district of Kapisa province, according to sources.

Sources added that this attack has been carried out on a Taliban camp that was built up in the house of Amanullah Ghalib, the former head of Breshna Company.

The Afghanistan Liberation Front claims to have carried out the assault. This anti-Taliban military group published a video, claiming that as a result of this attack, 3 Taliban members have been killed and 5 others were wounded.

The Taliban have not yet commented on these allegations. In the past recent months, anti-Taliban forces have launched dozens of aggressive attacks on Taliban forces in Kapisa province.