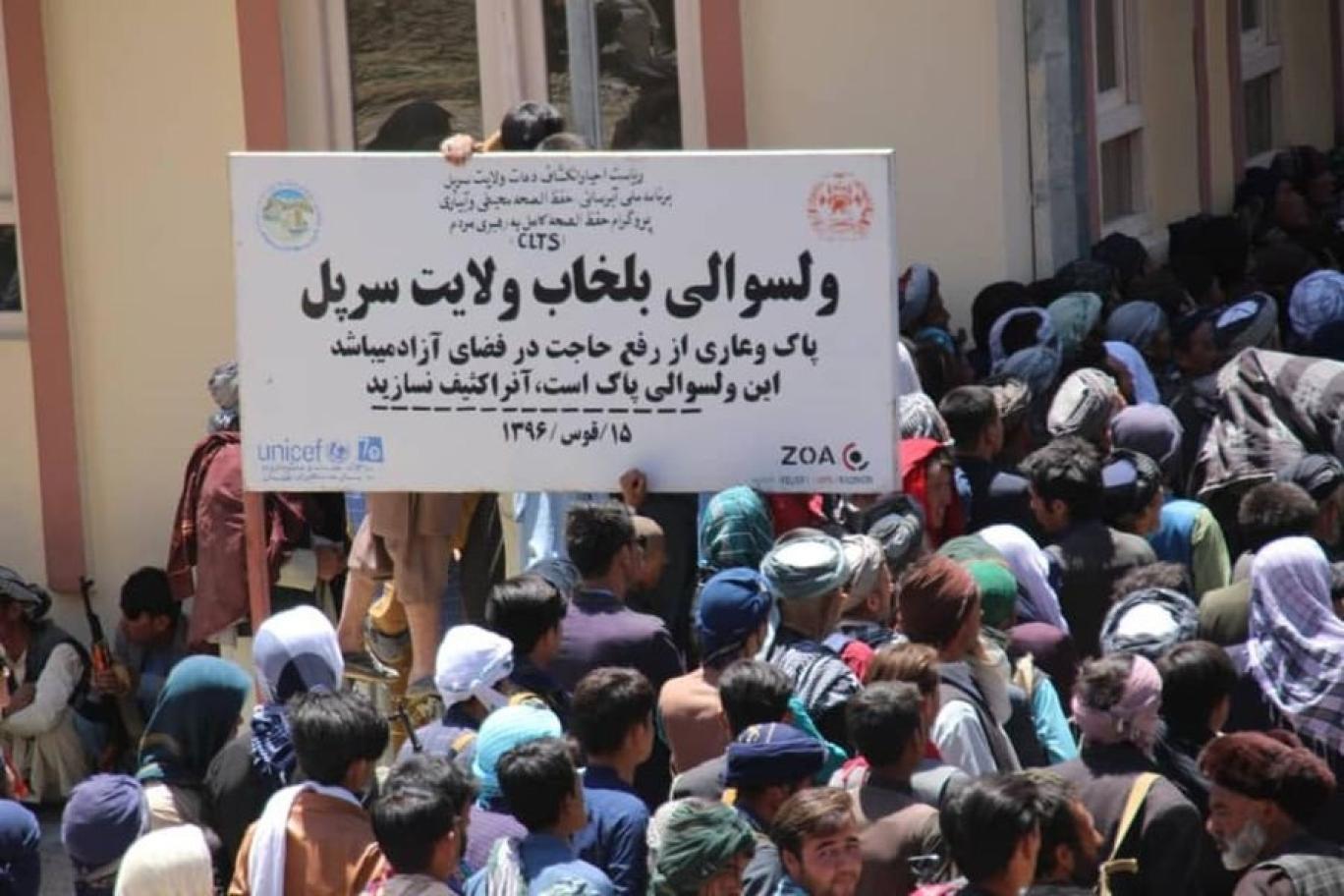 Balkhab Siege: Civilians to Be Used As Cannon Fodders if the Battle Breaks Out

After seizing power in August 2021, the Taliban has slowly and steadily begun to purge non-Pashtun commanders off its ranks. So far, several Uzbek and Tajik commanders of the group have been ousted from the government in control of the Taliban. Among the Taliban commanders ousted by the group is Mawlawi Mehdi Mujahid. Mahdi is credited with being an influential and important commander in the fall of the northern provinces, including Sar-e-Pul, to the Taliban. Promises were then made, including about his appointment as deputy head of the Taliban intelligence that never happened.

Reports of an attempt by the Haqqani Network under the aegis of the Taliban to assassinate Mehdi have been released. A relative of Mehdi also confirmed this and said that for this reason Mawlawi Mehdi left Kabul at night and went to his birthplace in Balkhab district of Sar-e-Pul province.

Why the Haqqani network seeks to assassinate Mehdi and why Taliban leaders ousted him from the intelligence directorate in Bamiyan is a matter of separate issue. This is in the nature of a heterogeneous and radical group. There is constant tension and strife in the ranks of such groups. These tensions are inevitable, given the radical nature of these groups. They can not and do not tolerate differences in their own very personal matters. In such groups, disputes are resolved through guns and assassinations. One of the parties must not be in conflict. For this reason, they have launched a military maneuver around Balkhab and lined up to kill Mehdi and his forces.

Further more, the Taliban has removed Jafari jurisprudence from the curriculum of universities, even in Shiite dominated province of Bamiyan areas. Undoubtedly, the same is true of school curricula. So far, they have stood up to the demands of the Afghan people and the international community for the official acceptance of the Jafari Shiite sect of Islam. In such a situation, what options can a Shiite commander has while his existence is denied by his leader? Such a person has no more than two options; Either he surrenders and accepts his removal, or he opposes his removal. Mehdi, whose name is also heterogeneous, has chosen the second option. He has stood up against his removal; But this resistance does not seem to have a happy ending for him and his forces. Worst of all, civilians and innocent people living in Balkhab district will likely fall victim in the process.

Using human as shields has always been Taliban’s strategy. In the last decade and a half of the group’s war with the government, every time it was pressured, the group used the villagers as cannon fodders. Such a strategy is also possible in the possible battle of Balkhab. In addition, killing innocent people is not only a shame for such a group, but they also sell it for pride. We have many examples of such behavior by Taliban. The group’s suicide bombings in cities left thousands of dead, and the group’s leaders prized the dead suicide bomber by inviting their families at Intercontinental Hotel in Kabul. People who have seized power with such a mindset and consider the treasury as spoils of war, sell their passports for a thousand dollars and use taxes, fees, tithing, zakat and tens of other names to empty people’s accounts.

Now, if a war breaks out in Balkhab, the Taliban will not hesitate to kill civilians. They may justify that their fault is that they have begun enmity against the Taliban. Therefore, there is a possibility of another terrible bloodshed and killing.

Can a group that considers death the right of a child of a few months and is proud of civilians’ massacre tolerate the Shiites as a sect and the followers of that Islamic sect as a politician? The answer is no. If the Taliban act like the rulers of other countries, they are no longer Taliban. In this case, they lose their identity.

Pushing to the people to starvation by closing the linguistics routes has been a war strategy for the Taliban. Now in Balkhab, they are using this strategy by blocking transportation routes. During its domination of the country in the 1990s, the group also imposed economic blockades on many districts. At that time, nothing but the Qur’an was allowed to be transmitted. To force people to surrender, they were starved for months. This time in Balkhab, they have adopted the same shameful policy. Usually, what really does not matter for Taliban is human life and human rights. They do not know any other way. Balkhab has been turned into a torture chamber for the residents of this district. People who earn their bread from agriculture, their crops have decayed due to transportation closure.

Most importantly, people live in constant fear. People know that when the Taliban carry guns, there is no law for them. They shoot civilians, cut people’s throats, destroy people’s houses, seize their property, and force them to flee.

Those who claim to adhere to Islamic law are about to torture hundreds of thousands of people in Balkhab for their internal dispute. If this dispute leads to a military conflict, the torture will not only be psychological, but the Taliban will destroy the whole life. According to the Taliban, there is no Shiite and no one’s guilt is related to himself. In this kind of reading of religion text, when someone commits a “mistake”, all the inhabitants of a district and a province pay the penalty. In Taliban’s ideology, crime is not individualistic and if the criminal escapes the scene his dependents and relatives have to pay the price instead of him.

It is good for this group, which has now dominated the fate of the nation and the country, to come to its senses. For not committing a crime, do not torture hundreds of thousands of residents of a district overnight. Do not put people in economic trouble in order to resolve their internal differences. Understand that even in war, belonging to a particular ethnic group or geography does not mean being an enemy. They must understand that ethnic and regional relations are not optional. The enemy should not be killed if he is unarmed. The Taliban should not carry out another massacre under any pretext.

If You Were Ahmad Massoud, What Would You Do?

Pakistan and Iran; A Limbo for the Previous Defense and Security Forces of…

Exporting Vegetables to Pakistan: 7kg of Onion Has Now Raisen to 400 AFN in Northern…