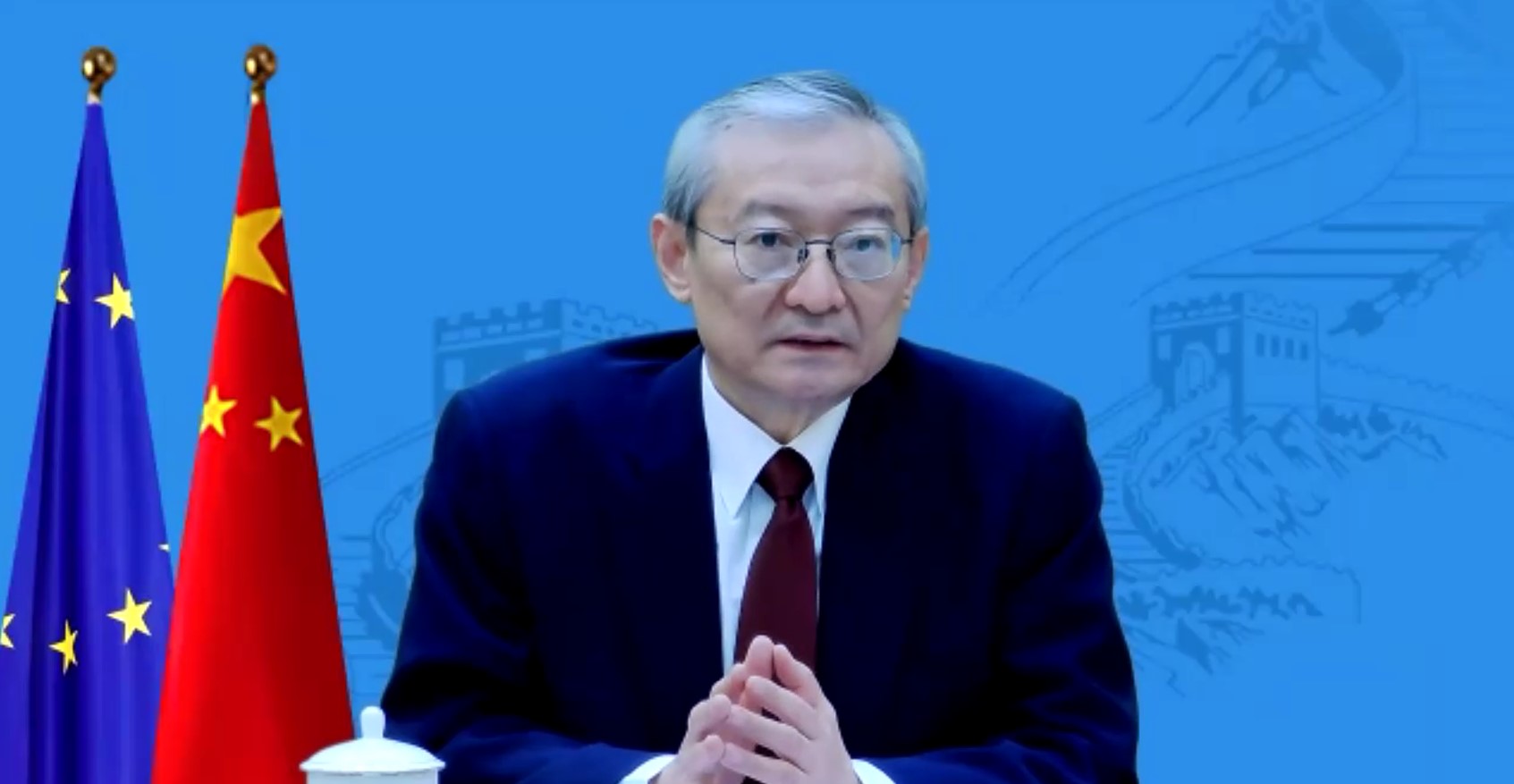 China and Pakistan Stress the Need to Counter Terrorism in Afghanistan

Secretary General of the Shanghai Cooperation Organization (SCO), Zhang Ming, in a meeting with Pakistan’s Foreign Minister Bilawal Bhutto Zardari emphasized respect for human rights by the Taliban regime and the need to fight terrorism in Afghanistan.

The meeting between Ming and Zardari was held on Friday in Pakistan.

In this meeting, the two sides said that the Taliban should address the international community’s concerns regarding various issues.

They have emphasized that respect for the rights of all Afghans, including the girls’ education and continued efforts in counter-terrorism, is needed.

In addition, while discussing the comprehensive and diverse socio-economic cooperation matrix of SCO, Zardari underlined Pakistan’s interest in key priority areas of connectivity & transport; food security; innovation and technology exchange, trade and economy, including e-commerce; start-ups and digital literacy; youth empowerment and so on.

These remarks about the need to fight terrorism in Afghanistan are made while the movements of ISKP and other terrorist groups have increased in this country recently.