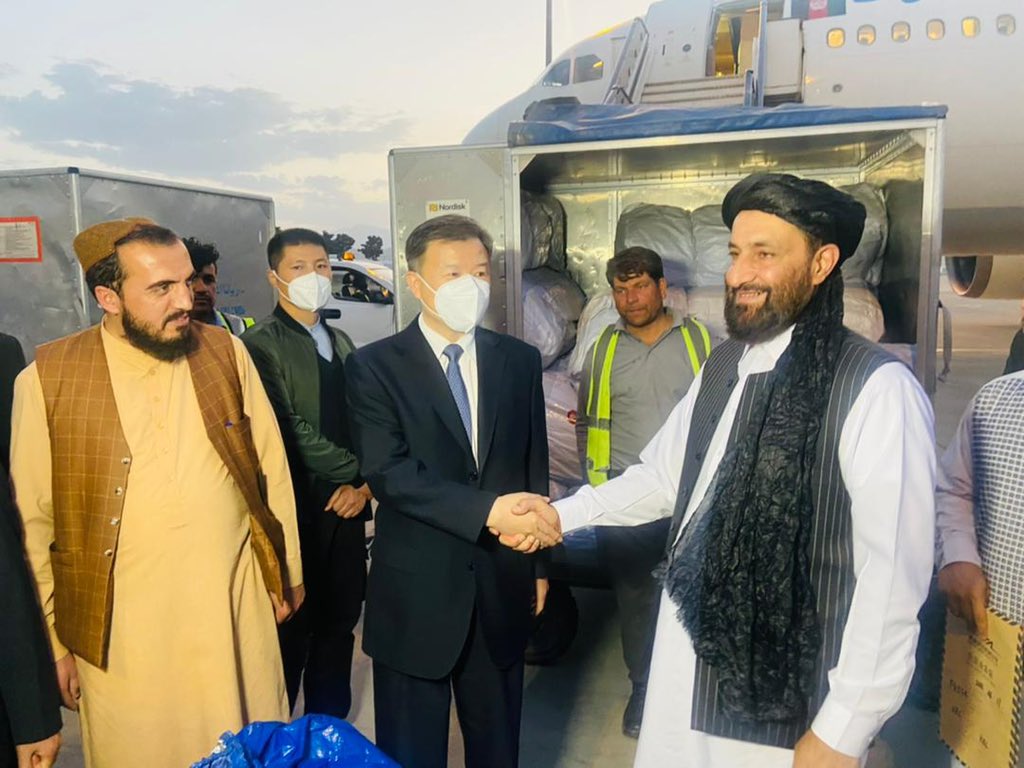 In continuation of China’s assistance to the victims of the massive quakes in Afghanistan’s Paktika and Khost provinces, now the country has provided another cargo of aid worth $8 million to the affected families.

This second Chinese consignment arrived in Kabul on Monday, which includes food packages, clothes, and tents.

On the other hand, Chinese Foreign Minister Wang Yi and Taliban Acting Foreign Minister Amir Khan Muttaqi emphasized the importance of expanding political ties between the two countries during a telephone conversation.

In addition, Wang Yi said that the process of issuing visas to Afghan businessmen will begin soon and the air corridor between the two countries will be activated as well.

Meanwhile, China is one of the countries which has made great efforts to expand its engagement with the Taliban interim government since the group took control of the country in August last year.