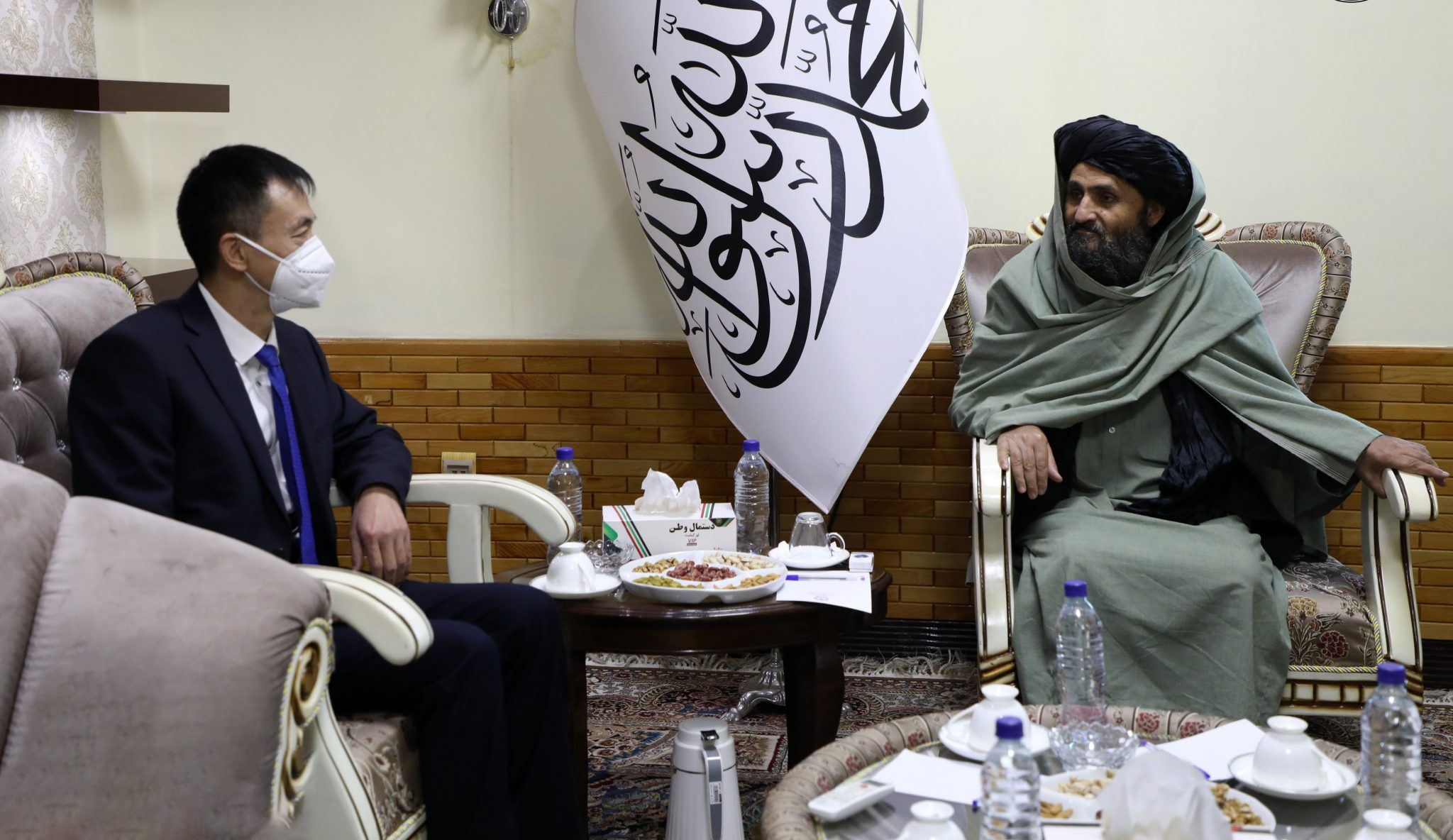 China to Start Aynak Copper Mine in Near Future

On Wednesday, November 23, Ove Min, the executive vice president of MCC Company, told Mullah Baradar that after the removal of the ancient artifacts from the area of ​​this mine, the mining work will begin.

However, the exact time of the mining of this mine is still unknown.

During the former government, the Taliban were known as one of the obstacles to the extraction of this mine. In the past, they had attacked Chinese workers in the area of ​​this mine for many times.

In February 2022, the Taliban reached an agreement with the Chinese company MCC on the mining of Aynak copper mine.