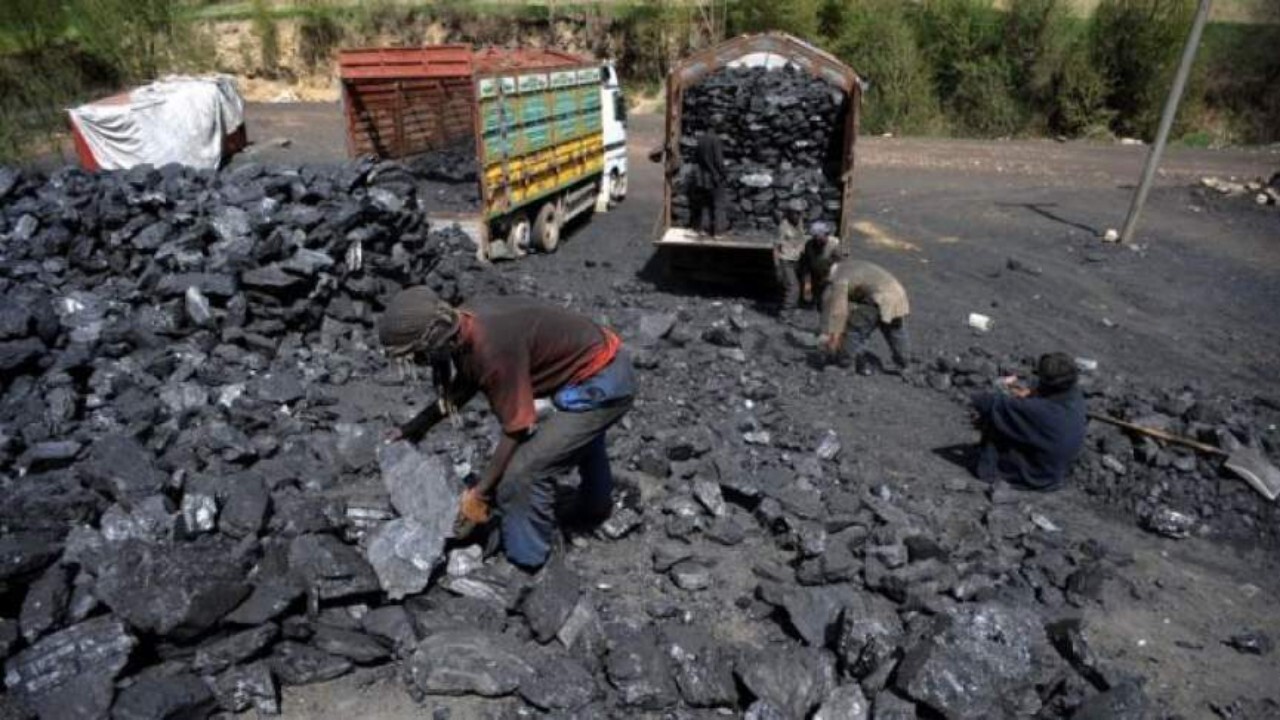 Taliban fighters and commanders illegally extract coal and smuggle it to Pakistan in northern provinces.

With the Taliban takeover of Afghanistan, Pakistan has become Afghanistan’s most important natural resources market.

Local sources in Takhar province say that hundreds of trucks carrying coal are being loaded and transported to Pakistan on daily basis from his province. According to sources, some Taliban officials and commanders are involved in the deal.

Residents of Taloqan, the capital of Takhar province say that if the province continues to extract and export coal to Pakistan in its current volume, people will face shortage of fuel (especially coal) in the coming winter.

Sayed Farid Hashemi, a resident of Takhar, told Hasht-e Subh that tens of tons of coal are being mined daily from the province’s coalmines. According to Mr. Hashemi, coal mining has been unprecedented in the past month and is being heavily mined.

Abdul Ghaffar, a coal seller in Takhar said that mining in the Kalfagan, Namak Ab and other parts of the province was in full swing. According to Abdul Ghafar, the price of coal garlic in the winter was 60 to 70 AFN, but now with the increase in smuggling, it has reached 70 to 80 AFN in the summer and may increase in the coming months.

Takhar residents are urging local Taliban officials in the province to stop mining as soon as possible and not allow all coal to be exported to Pakistan. According to them, if this trend continues, people will face serious challenges in the coming winter.

A civil activist in Takhar, who did not want to be named, said the Taliban are severely underfunded and have been extracting Afghanistan’s natural resources, especially gold and coalmines in the province to overcome their financial shotages. According to the civil activist, the Taliban have clashed several times in the province over gold and coal mining. He adds that most Taliban commanders seek to raise money.

Meanwhile, Ahmad Wali Haqmal, a spokesman for the Taliban’s Ministry of Mines, told Reuters “we have increased coal exports to Pakistan and earned 16 billion AFN in the last six months.”

According to Haqmal, only three billion ANF that equals $33 million revenues have been generated through customs.

Afghanistan’s coal mines, which start in the Hindu Kush Mountains in Badakhshan in the northeast and reach Herat in the west, are among the oldest sources of fuel for the people. Currently, four companies in northern Afghanistan are mining coal.

Afghanistan used to export small quantities of coal to neighbouring countries. But now its exports, especially to Pakistan, have risen sharply.

It should be noted that most of the coal mining takes place in Takhar, Baghlan and Samangan provinces.