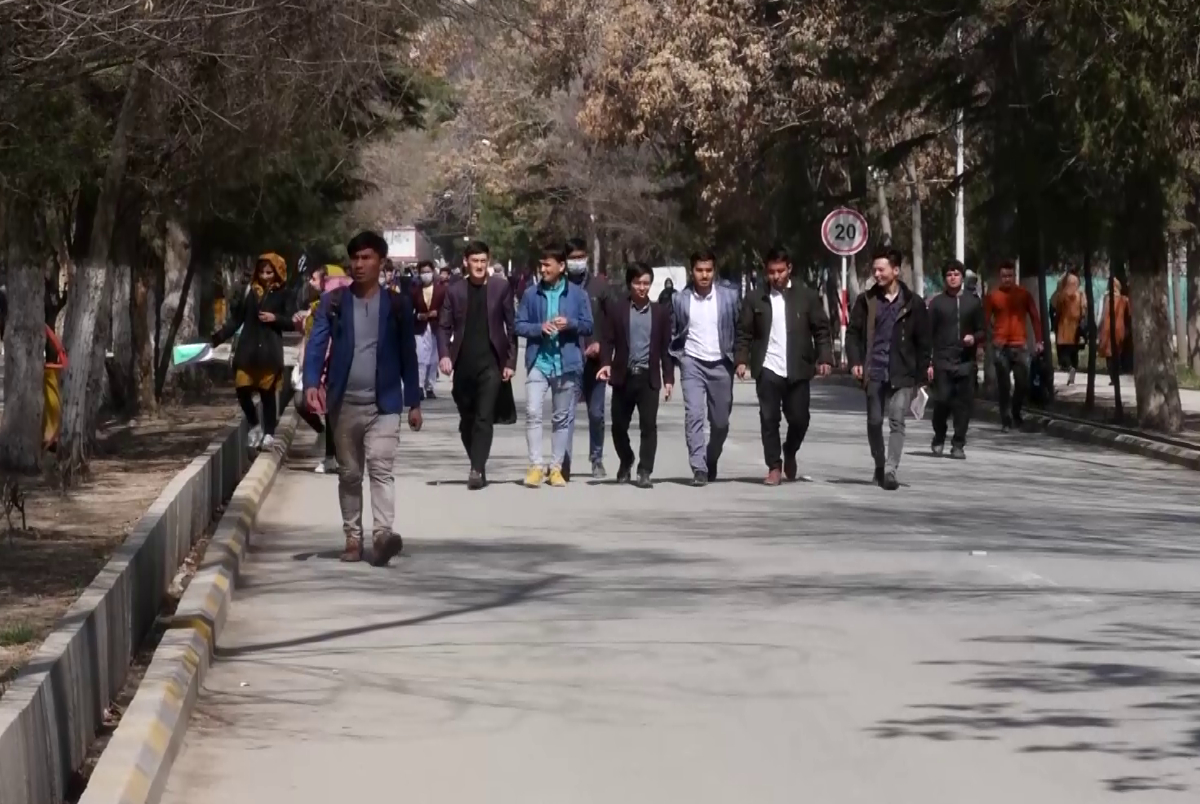 Professors at private universities in Kabul say that the Taliban has tripled the number of credits for the Saqafat-e-Islami (Islamic Culture) by issuing letters to non-profit universities, forcing private-owned institutions to remove Dari literature from their curriculum and replace it with Saqafat-e-Islami.

According to them, teachers and professors of Dari – or Persian – literature at these universities are now unemployed.

Moqim Mehran, a former professor in the Department of Dari Literature at Kateb University, confirmed this on Sunday in an interview with Hasht-e Subh.

According to Mehran, the subject of Dari literature was removed from curriculum by the Kateb University administration after the Taliban-run Ministry of Higher Education in an official letter instructed the institution to triple the number of Saqafat-e-Islami units.

Thus, according to Mehran, the administration of Kateb University has removed the subject of Dari literature and replaced it with Saqafat-e-Islami.

He says he became unemployed after the subject of Dari literature was removed from the curriculum.

The Taliban has delivered the order to all non-profit universities in Kabul.