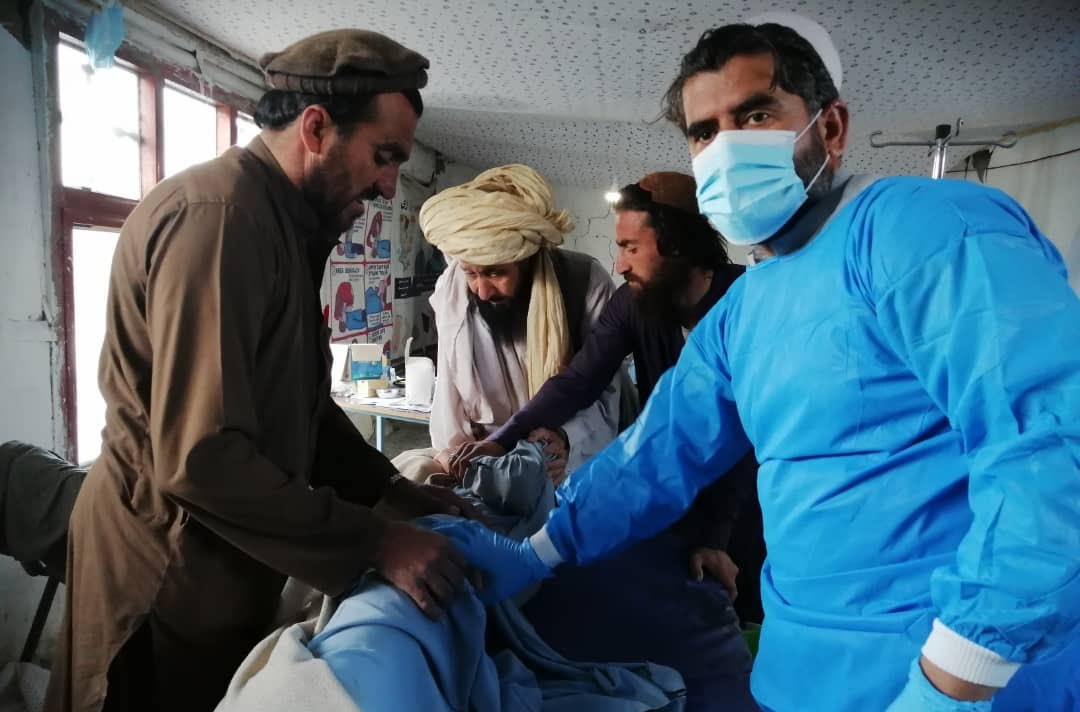 As a result of an earthquake in Paktika province late Tuesday night that has damaged dozens of residential areas, now it is reported that the death toll reaches 257 dead and 175 injured.

The earthquake has destroyed many residences, said Amin Huzaifa, the Taliban’s director of information and culture in Paktika province.

According to initial figures, fifty people are killed and more than 50 others injured, said Huzaifa.

Health sources, however, in Paktika province report that 257 bodies and 175 wounded have been pulled out from under the damaged homes so far.

In another earthquake in Khost province Tuesday night, at least 25 people were killed and 40 wounded.