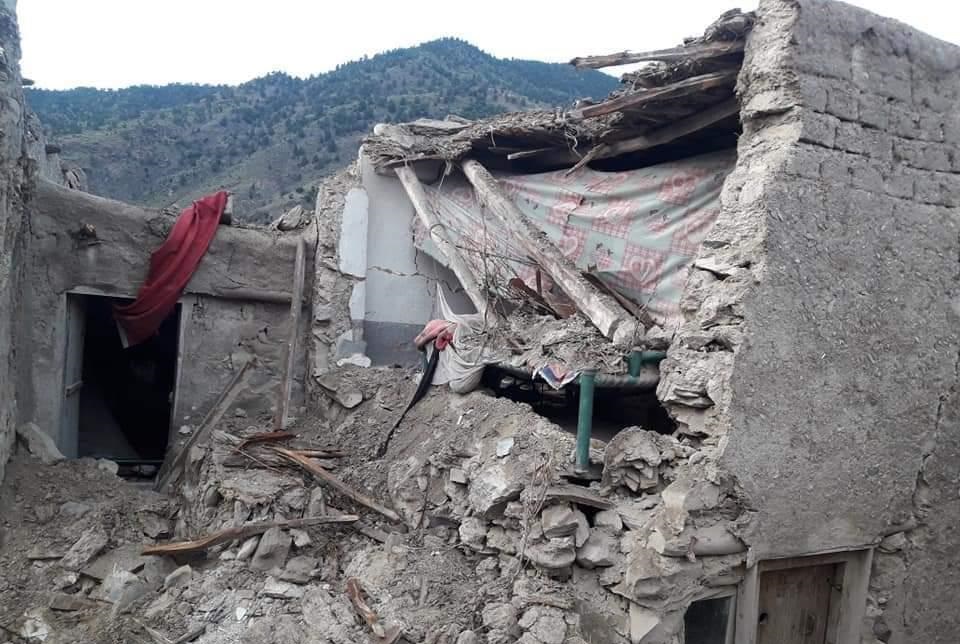 The death toll from the deadly quake in eastern Khost and Paktika provinces has risen to 920 killed and 610 injured.

Mawlawi Sharafuddin Muslim, Deputy Minister of State for Disaster Management, said in a press release on Wednesday that at least 920 people had been killed and 610 injured in an earthquake in Khost and Paktika provinces.

Meanwhile, Taliban leader Mullah Hibatullah said in a message that the death toll had risen to 300 and that 500 had been wounded.

According to sources, the death toll from the incident may rise.

Meanwhile, in response to the quake in Paktika and Khost, Tomas Niklasson, the Special Envoy of the European Union for Afghanistan, tweeted that the EU was monitoring the situation and stands ready to coordinate and provide immediate assistance to the affected people.

In addition, Sebghat Ahmadi, spokesman for the Afghan National Resistance Front, tweeted that all aid agencies in Afghanistan should immediately rush to the aid of people affected by last night’s earthquake in Khost and Paktika.

Meanwhile, Abdullah Abdullah, former chairman of the Supreme National Reconciliation Council, lamented the incident and called on national and international organizations to help the victims.

Last night, a magnitude 6.1 earthquake shook the eastern regions of Afghanistan and the death toll is rising.