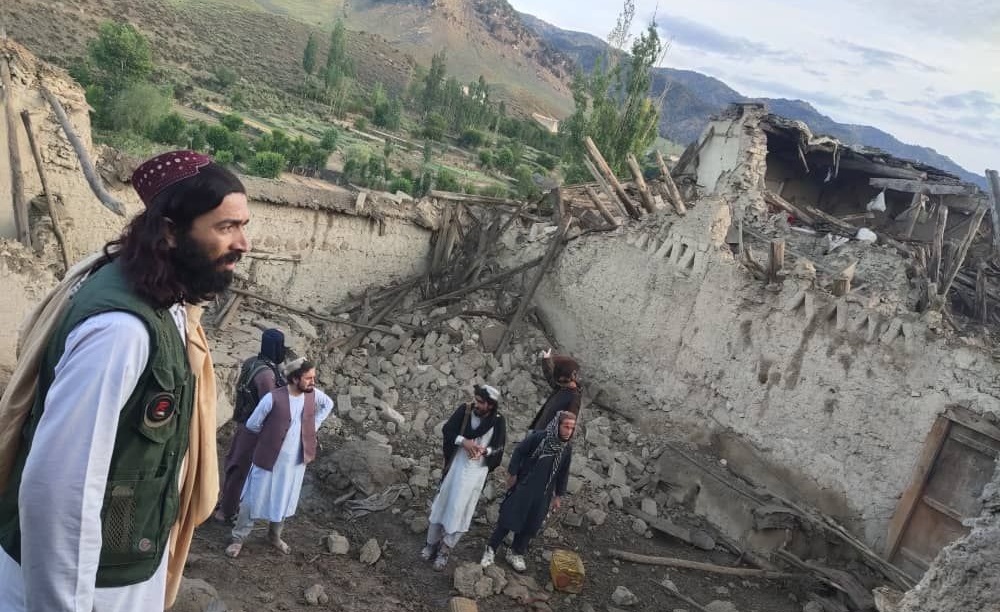 At least 50 people were killed and injured, including women and children due to an earthquake Tuesday night in Paktika province, local sources say.

Muslimyar, the police chief of Gayan district in Paktika province, confirms the number of casualties, adding that attempts are ongoing to pull out the victims who are trapped under the destroyed houses as a result of this natural disaster.

It is said that the earthquake was 6.1 Richter in Paktika province which the epicenter is reported to be in Afghanistan’s Khost province.