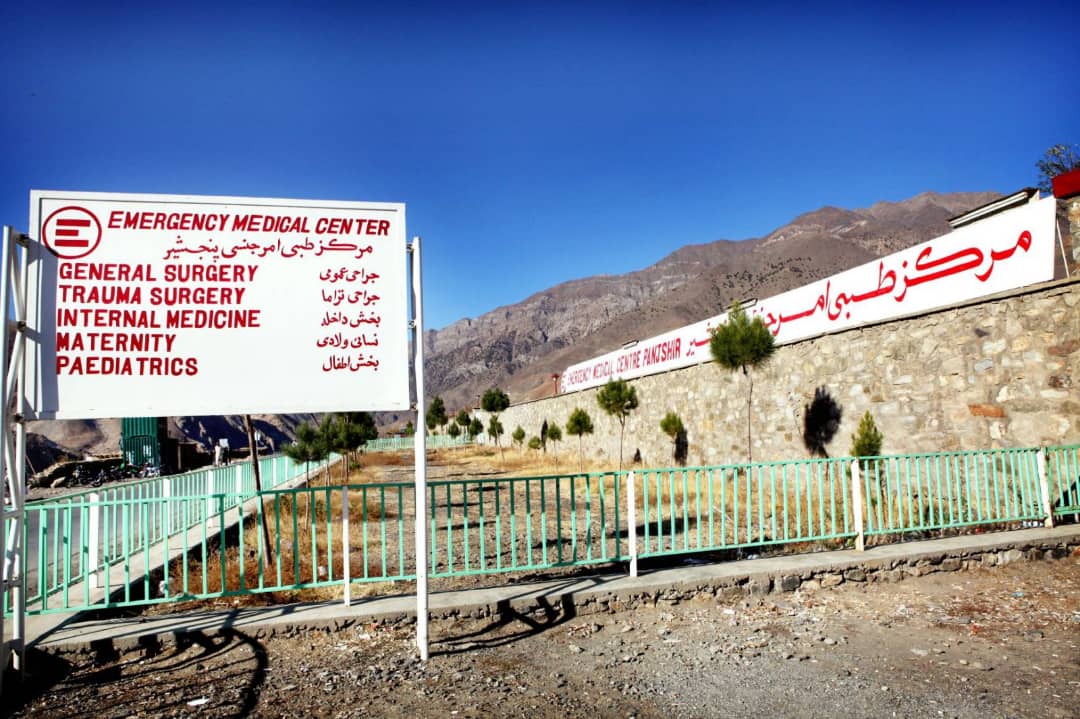 Local sources have reported that Panjshir Emergency Hospital is full of the Taliban injured fighters.

A credible source, speaking on condition of anonymity, told Hasht-e Subh that since yesterday, dozens of Taliban wounded fighters are shifted to this hospital, adding that the hospital does not have the capacity to treat and accept more patients.

According to the source, many Taliban fighters who were wounded in the Panjshir clashes are also being taken to clinics in the districts across the province.

The Taliban and officials of the hospital, however, have not yet commented on the allegations.

It is reported that since yesterday, fierce clashes have been going on between the National Resistance Front forces and the Taliban in some parts of Panjshir. According to sources, nearly 150 Taliban rebels have been killed and wounded in these clashes.

Recently, a list of Taliban wounded in Panjshir was posted on social media. According to the list, more than 60 wounded were treated at a hospital in Panjshir for 20 days. But the allegations were denied by the emergency hospital in the province.

Meanwhile, former Vice President Amrullah Saleh wrote on his Facebook page today that the list was misreported by the emergency hospital due to Taliban pressure on its officials.