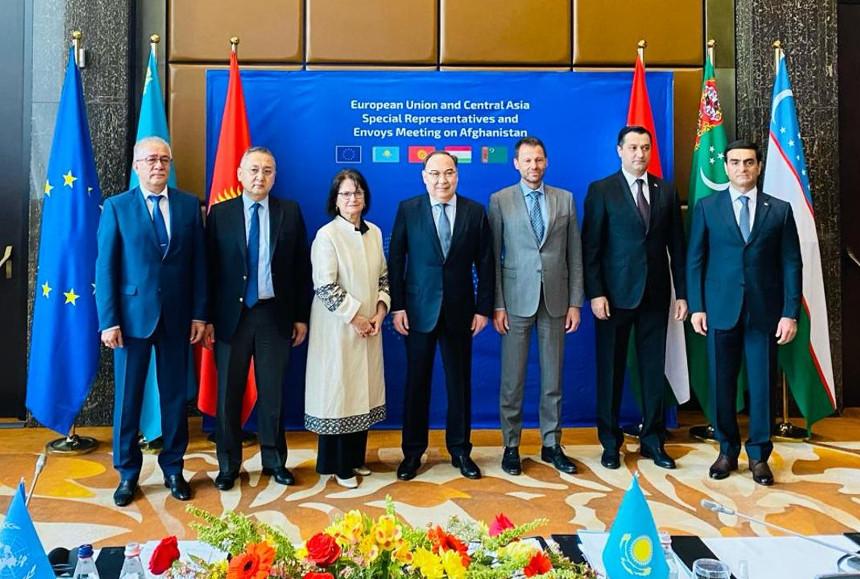 Kazakhstan has hosted a meeting to discuss the situation in Afghanistan and regional security.

Kazakh media reported on Wednesday that representatives of the European and Central Asian countries had met in Almaty to discuss regional security in the context of the Afghanistan situation.

New challenges in the field of regional security in the context of the situation in Afghanistan were on the main agenda of the Almaty Summit.

The representatives of the Central Asian countries welcomed the extension of the work of the UN Assistance Mission in Afghanistan and stressed the need for continued humanitarian assistance to the country.

At the end of the meeting, the participants issued a joint statement calling for a peaceful, stable and prosperous Afghanistan.

Recently, following the escalation of the conflict in Afghanistan, a number of neighboring countries have expressed concern about the security situation in the region and the expansion of terrorism.