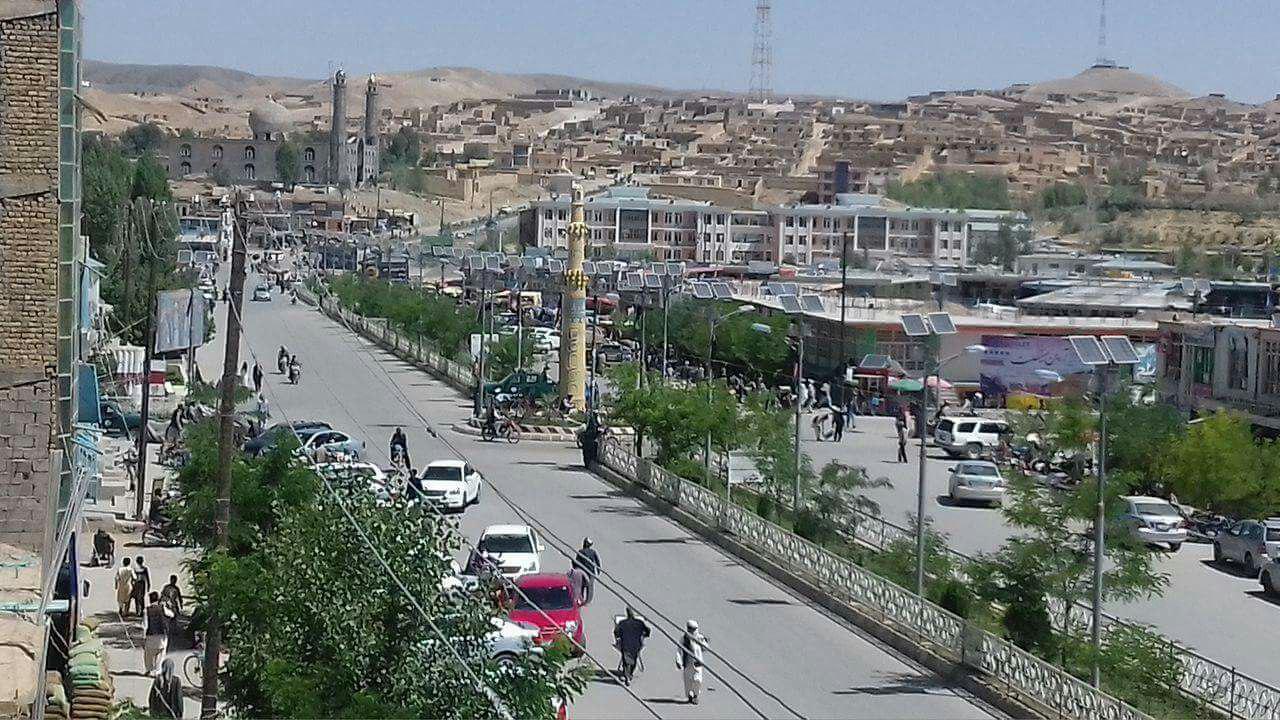 Taliban Takes Extort From Businessmen and Ex-Soldiers in Ghor

Local sources in Ghor report that the Taliban group is threatening and extorting money from former soldiers and businessmen in the province.

According to sources, Safiullah Sarem, the head of Ghor census, is extorting money from ex-soldiers and traders under various pretexts.

Since the Taliban returned to power in August last year, there have been numerous reports of extorts and threats by the Taliban fighters.