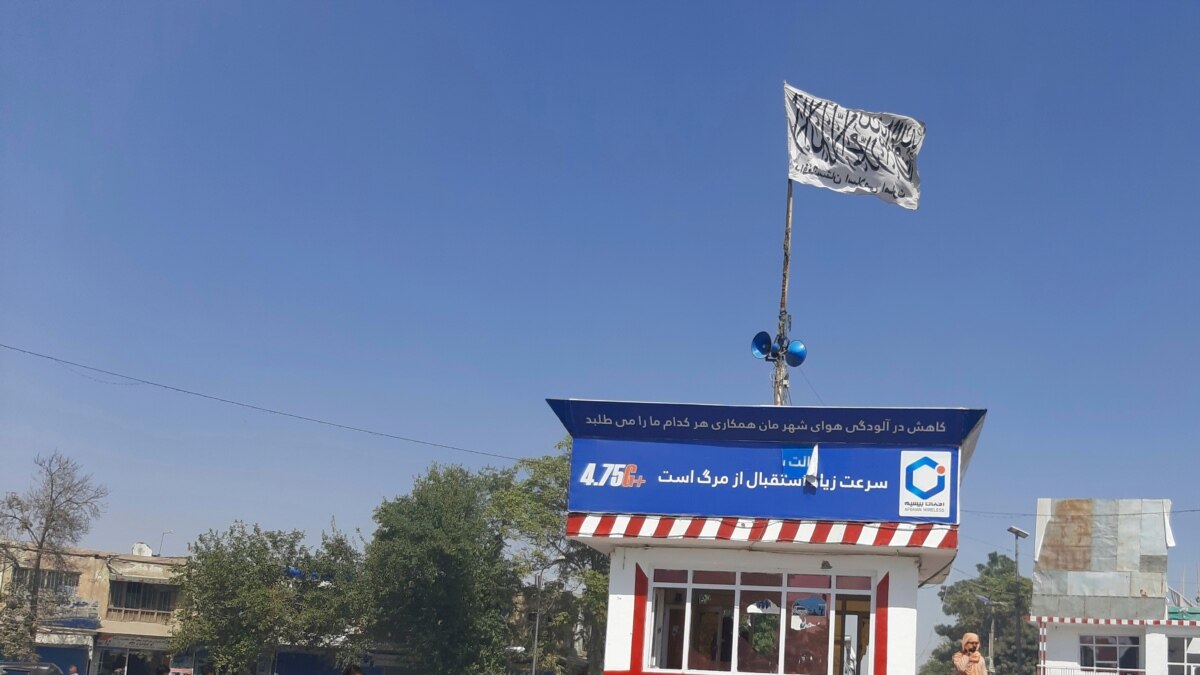 Sources say that an explosion occurred in a mosque in Kunduz province during Friday prayers.

The explosion took place today afternoon inside a mosque in the village of Alefbardi in the Imam Sahib district of Kunduz province, locals said.

Sources say that 12 bodies and 30 injured people have been taken to medical centers so far.

However, Qari Obaidullah Abedi, a spokesman for the Taliban police command in Kunduz, confirmed the blast, saying there were no casualties.

Some Taliban sources in Kunduz have confirmed that one person was killed and seven others were wounded.

The type of explosion is still unknown. It is not clear if the blast was caused by a suicide attack or by implemented explosives.

Dozens of people have been killed and injured in deadly explosions in Kunduz province this year.