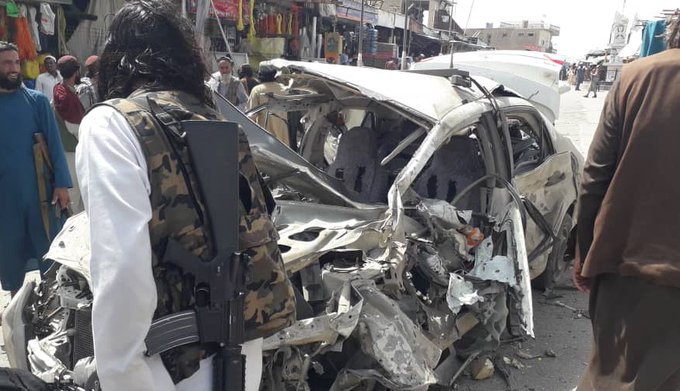 Sources in eastern Afghanistan say that a blast has occurred in Nangarhar province, killing at least two people and wounding 28 others, including five Taliban members.

The car carrying Shah Mahmood Hijrat, the head of the Ghani Khel Hospital in Nangarhar province, was the target of the explosion.

A reliable source says that Mr. Hijrat, who has been appointed by the Taliban as the head of Ghani Khel Hospital, was killed in the blast.