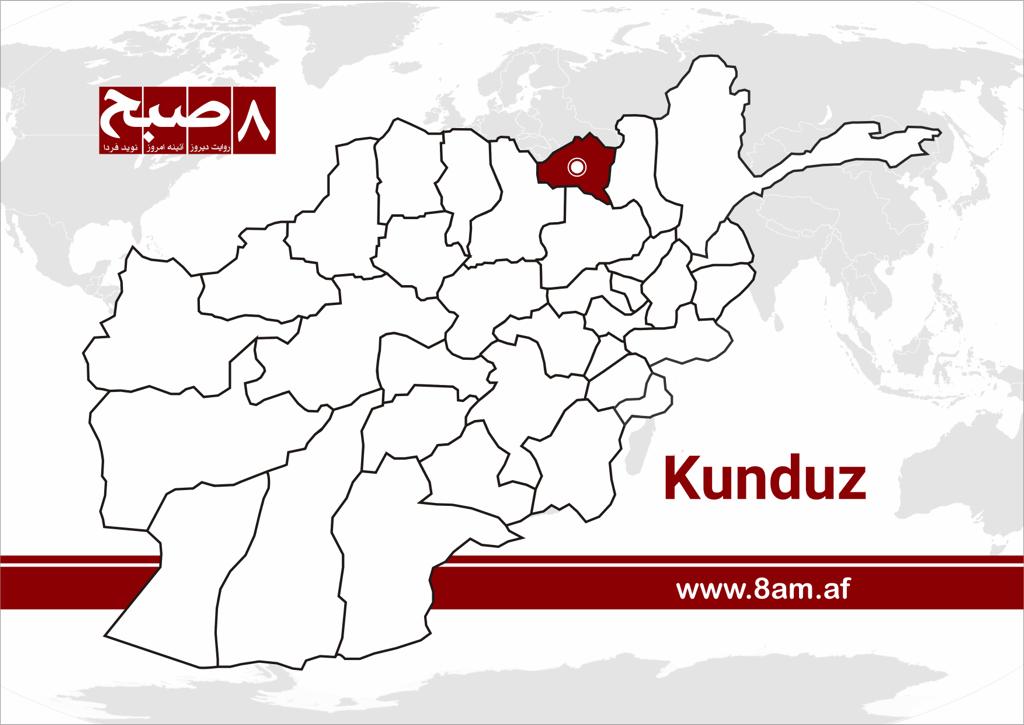 Local sources in Kunduz province have reported that as a result of a mine explosion in this province, four Taliban members are wounded.

This blast occurred as a result of a planted magnetic mine in a Taliban’s Ranger vehicle at 8:30 on Saturday night, according to local sources.

This explosion happened when the Taliban Ranger was patrolling the areas.

Two weeks ago, a Taliban vehicle was also targeted by a mine explosion in Imam Sahib district.