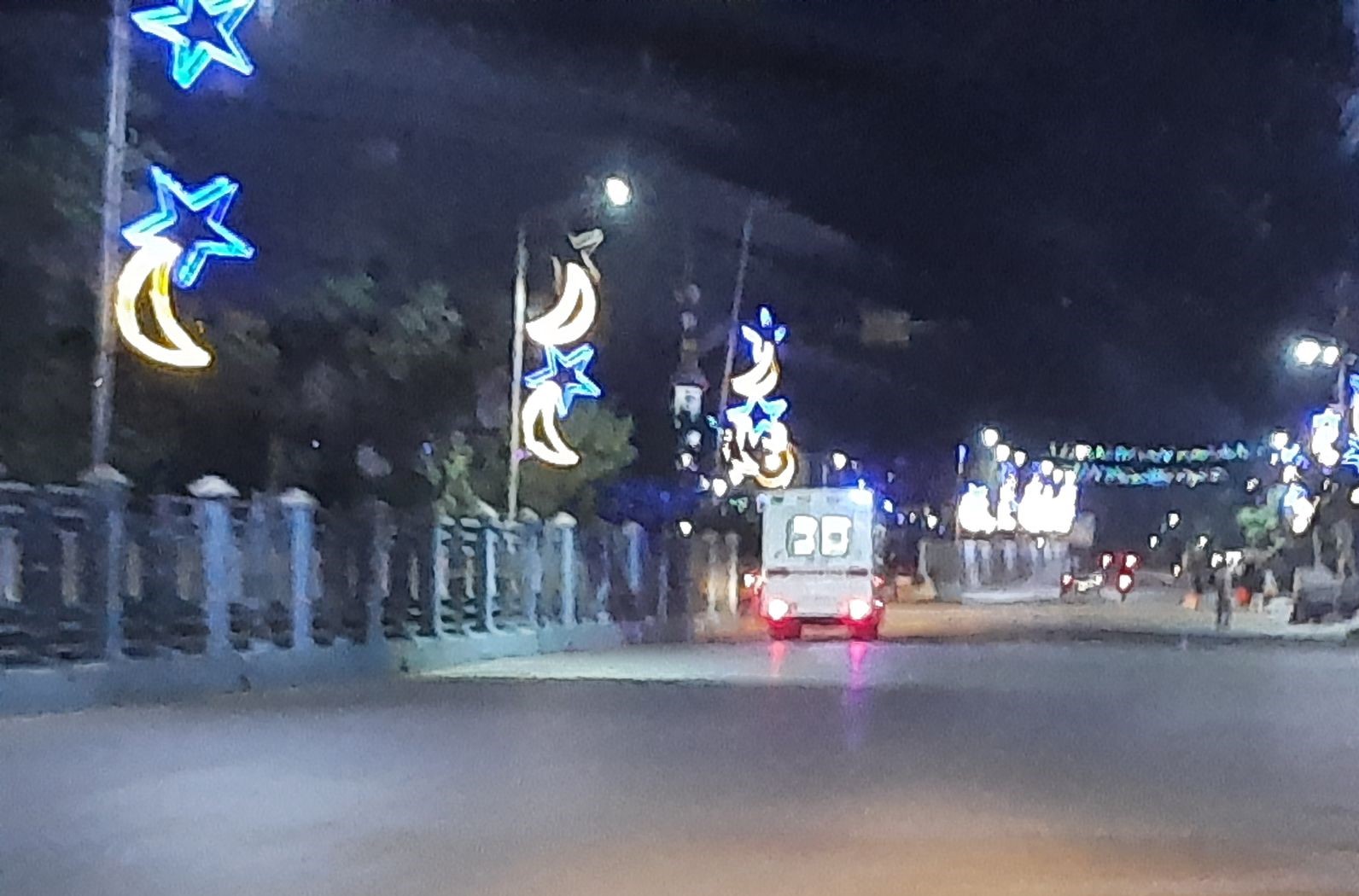 Explosions have been reported in Kabul and Balkh.

Consecutive explosions killed nine civilians and injured 15 others in Balkh, according to reports. Simultaneously, another blast hit a mosque in Kabul, killing six people and wounding 22 others.

At least nine people have been killed and 15 others injured in consecutive explosions in Mazar-e-Sharif. Meanwhile, a massive explosion is reported from Kabul on Wednesday evening.

Two other explosions occurred in two other minivans in the Karta-e-Ariana area of ​​the 10th district of Mazar-e-Sharif. Although the exact number of casualties is not clear, local sources say the death toll is higher than what the Taliban report.

Meanwhile, a massive explosion occurred at a mosque in Kabul on Wednesday evening.

Khaled Zadran, a spokesman for the Taliban’s police command for Kabul, confirmed the blast, saying it had taken place at the Traffic Intersection in Kabul’s fourth police district inside the Hazrat Zakaria Mosque.

According to him, the incident was caused by explosives moved in the pulpit of the mosque.

Zadran said that two people were superficially injured in the incident. But local sources has told Hasht-e Subh that at least six people have been killed and more than 20 injured.