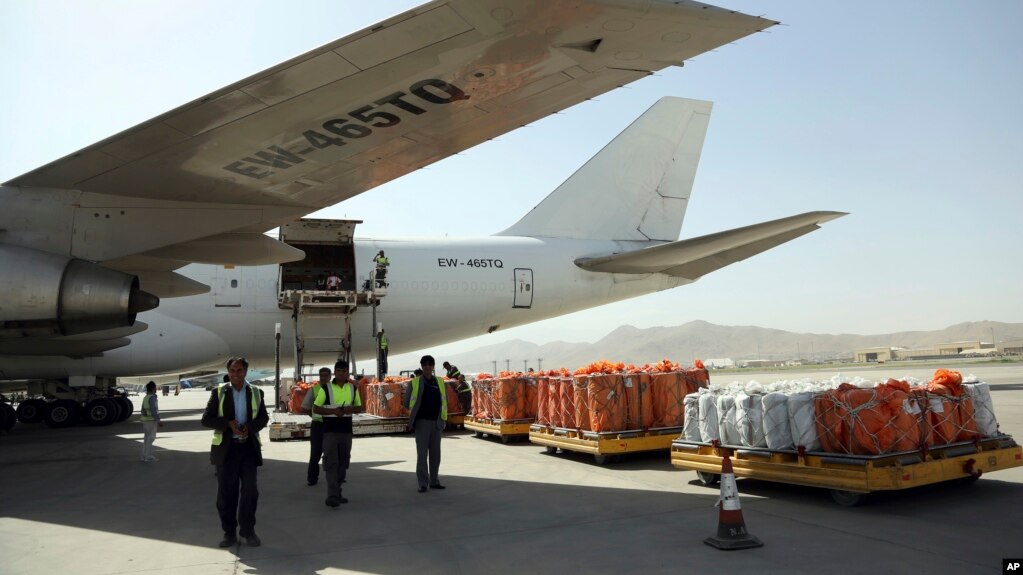 The authorities of the Chamber of Commerce and Investment (ACCI) have reported that the country’s exports through air corridors have dropped dramatically.

According to ACCI’s statistics, Afghanistan used to export up to 25,000 tons of goods annually, but now that volume has dropped to less than 6,000 tons.

ACCI adds that most of the country’s exports were done to India through the air corridor, but it has been more than seven months since the corridor has been closed.

“Currently, there is no shipment through the airport. If it is, it’s not measurable and considerable,” said Khan Jan Alokozai, a member of the Afghanistan Chamber of Commerce and Investment (ACCI) board.

According to Alokozai, the “subsidiary” doesn’t operate now and traders have to pay the full cost of the transfers themselves.

In recent years, air corridors have been an important route for the export of Afghanistan’s agricultural products and domestic products to countries in the region, and the former government used them to facilitate the required facilities, which had made the trade activities easy for the traders in using the aid corridor.