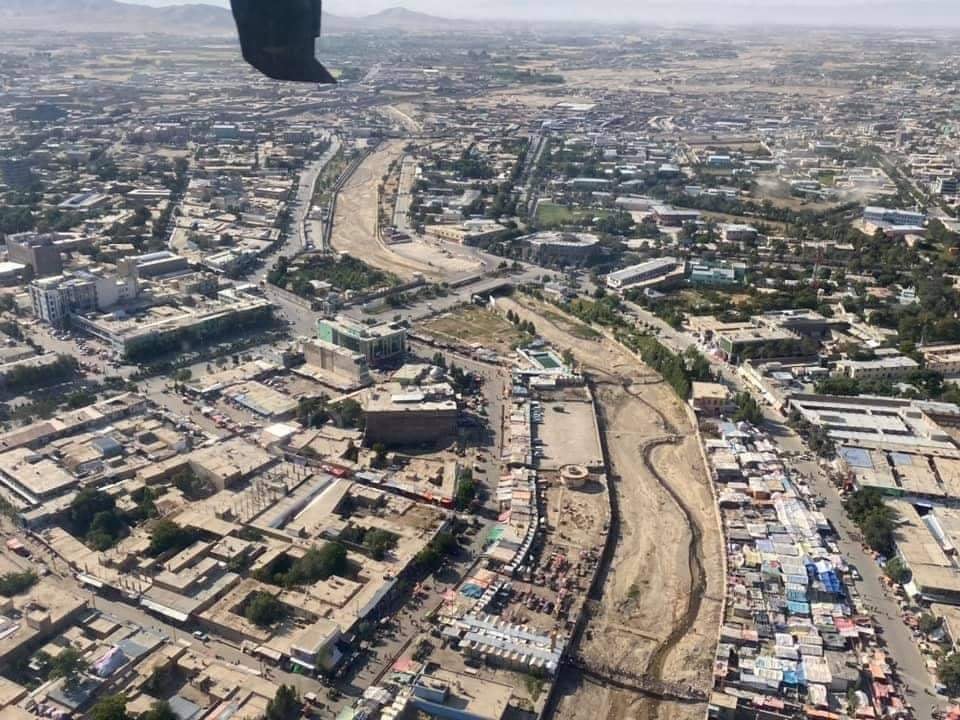 A former member of Afghanistan’s National Defense and Security Forces (ANDSF) was found dead after a week of being disappeared in Ghazni’s capital city.

Sources identified the victim as Allah Doost, adding that he was born and raised in Ghazni’s Qarabagh district.

The Taliban have not commented on this matter as of yet.

Not long ago, a female ANDSF member was also assassinated by unidentified gunmen in Ghazni’s capital city.