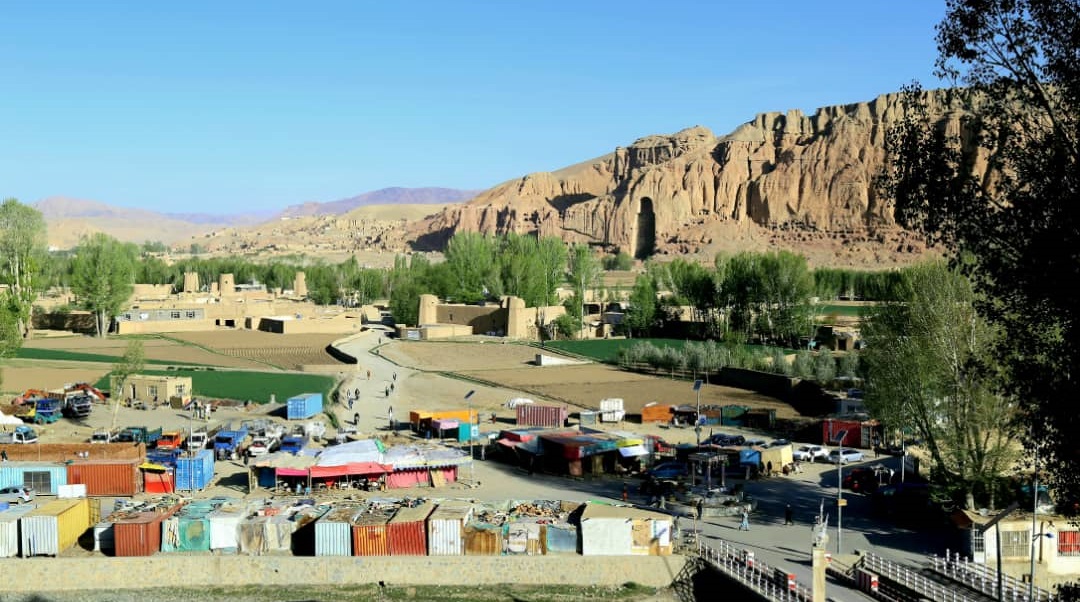 The ear of Ahmad Ali, a former government employee in Bamiyan, was chopped off after being severely tortured.

Sources told Hasht-e Subh on Monday, January 23, that the assailants raided the house of Ahmad Ali, the driver of the former head of the military prosecutor’s office in Bamiyan, in Zargaran village six days ago at night, heinously punishing and humiliating the victim in front of his family members.

Sources detailed that the incident occurred following the rise of an alleged property dispute between Ahmad Ali and the attackers.

Sources added perpetrators have threatened Ahmad Ali that they will kill him if he discloses this story and talks to the media.