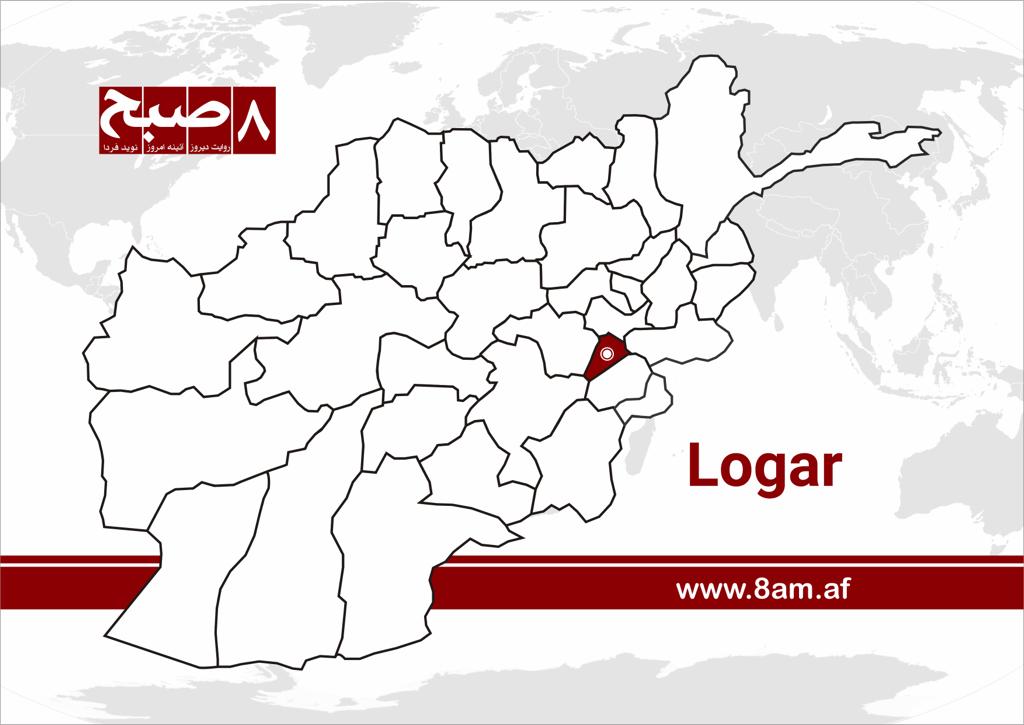 Four Killed in Shooting at Bakery in Logar Province

As a result of shootings at a bakery by unknown gunmen in Logar province, four people are killed, local sources said.

The incident took place at around 8:00pm Wednesday night in the city of Pol-e Alam, the center of the province.

The victims are reportedly three brothers and a bakery worker.

According to sources, gunmen entered the bakery and shot four men who were baking bread.

The motive behind the murders is not yet reported.

Taliban group meanwhile has not yet provided details on the incident.

Since the Taliban rebels took control of the country in August 2021, mysterious murders have dramatically increased in many provinces of the country.