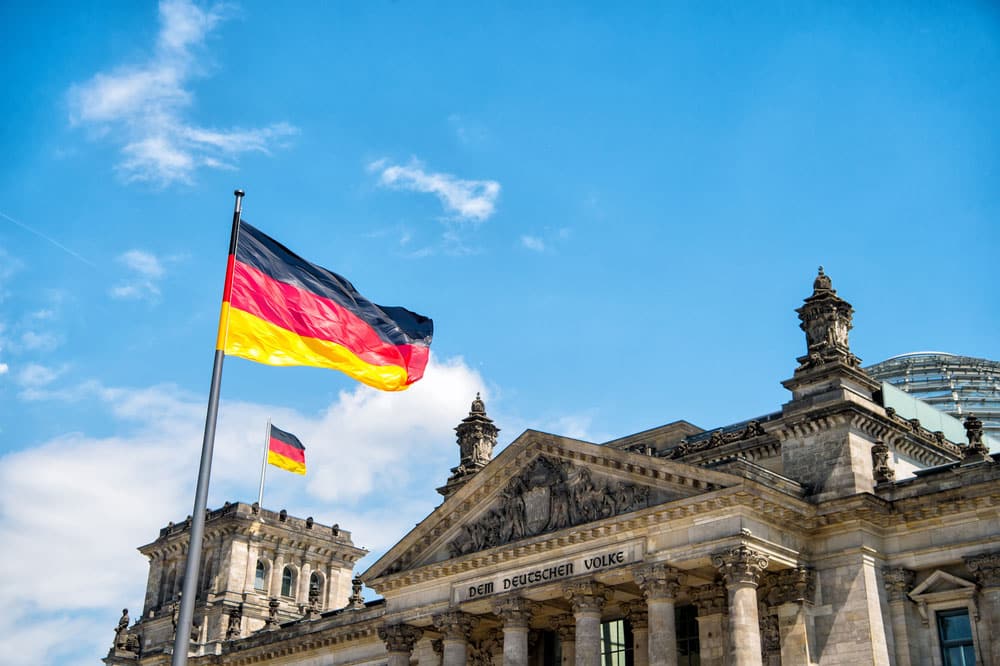 Germany has announced the allocation of 90 million euros for humanitarian aid to Afghanistan.

The German Embassy in Afghanistan has added that these donations are free and will be implemented through the World Food Program and the United Nations Development Program.

The German Embassy in Afghanistan has also said that this country condemns the systematic violation of human rights, especially the rights of Afghan girls and women, by the Taliban.

According to this embassy, ​​the total amount of aid provided by Germany to Afghanistan this year reached 331 million euros, which has been implemented by the United Nations, the Red Cross, and non-governmental organizations.

According to published tweets, this year Germany has donated another 187 million euros to Afghanistan for services in the fields of health, education, and food security through the United Nations and non-governmental organizations.