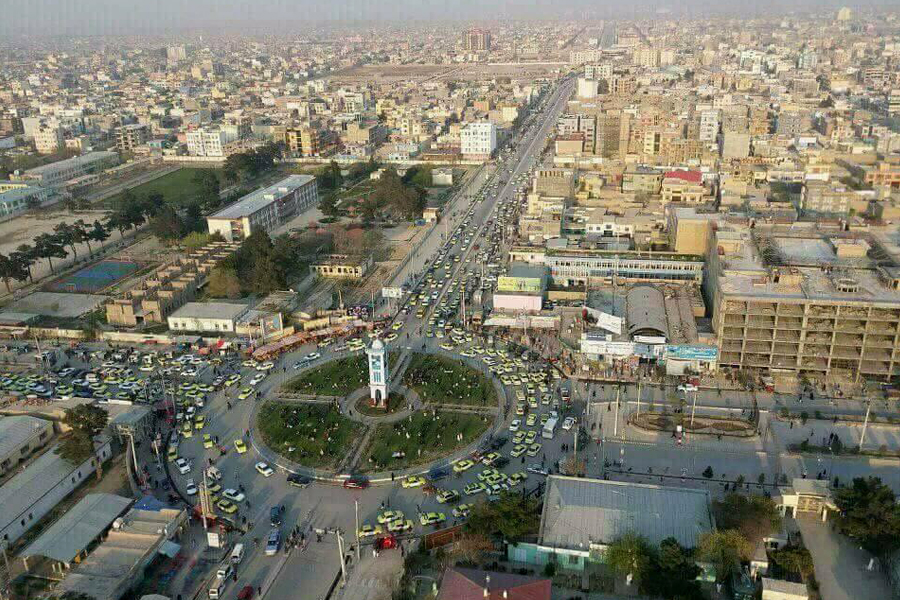 It is reported that armed individuals opened fire on the Taliban in Balkh province, killing 4 Taliban members.

The shooting took place in 5th district of Mazar-e-Sharif, the center of Balkh, on Tuesday night, sources told Hasht-e Subh on Wednesday.

According to sources, the gunmen were on a bike when they shot dead these Taliban members, then, the armed men took their weapons and escaped from the spot.