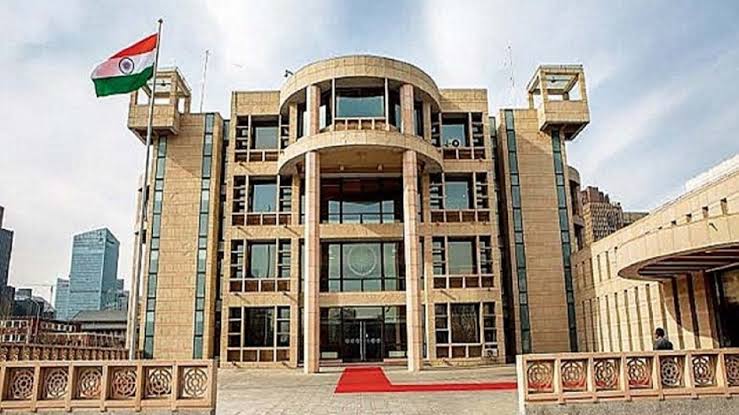 Hindustan Times: India Evaluating the Reopening of Its Embassy in Kabul

Following the recent visit of a delegation of Indian diplomats to Kabul, an Indian media outlet has now reported that the country is evaluating the possibilities and options to reopen its embassy in Kabul under the Taliban-led regime.

The Indian government is close to a decision on reopening the country’s embassy in Kabul, Hindustan Times reported on Wednesday.

According to Hindustan Times, the Indian government is now mulling the possibility of posting a very limited number of junior officials. The limited staff will oversee consular matters and humanitarian aid distribution.

Earlier, the issue of the reopening of the Indian embassy in Kabul was discussed between the Indian delegation and the Taliban Foreign Ministry on June 2, 2022.