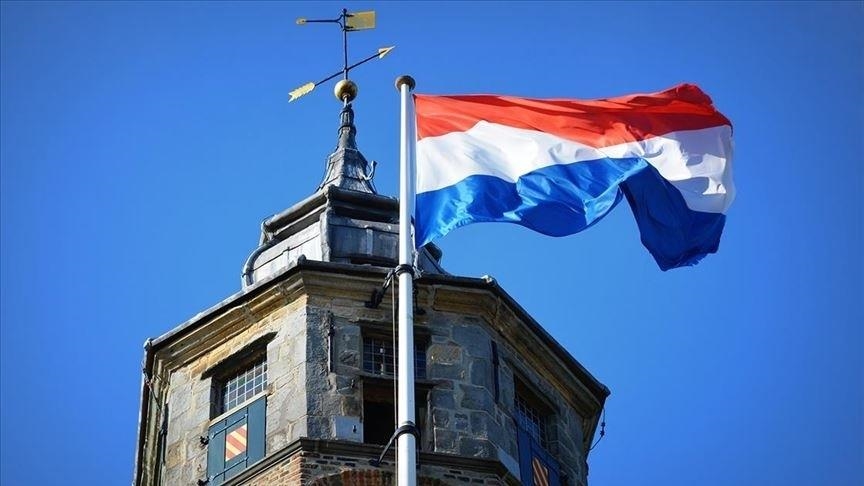 Holland to Pay Compensation to Survivors of Civilian Victims in Chora District, Uruzgan

The Dutch court declared the attack of the country’s soldiers on civilian houses in Uruzgan province as illegal and said that the country should compensate the victims of the incident.

On Wednesday, November 23, the Dutch court announced by publishing a statement that this court has ordered the government of this country to pay compensation to the survivors of the Afghan civilian victims who died during the operation of the Dutch forces in Chora district of Uruzgan Province, Afghanistan.

According to this statement, in 2007, during the operation against the Taliban, Dutch forces mistakenly bombed a place located in Chora district of Uruzgan, which resulted in the deaths of civilians.

In December 2020, Holland’s Travo newspaper published a report claiming that Dutch soldiers probably killed civilians with heavy weapons during their operations in 2007.

Dutch Daily Newspaper de Volkskrant also published a report in March 2021 and announced that the international forces had warned the Dutch soldiers three times about the presence of civilians in the respective district before the military operations that resulted in the deaths of civilians.

It is estimated that between 50 and 80 civilians lost their lives in the bombing of Chora, Uruzgan, Afghanistan.

This is despite the fact that two years ago, the Ministry of Defense of Holland asked the country’s prosecutors to investigate the bombing of civilians in “Chora District” of Uruzgan.