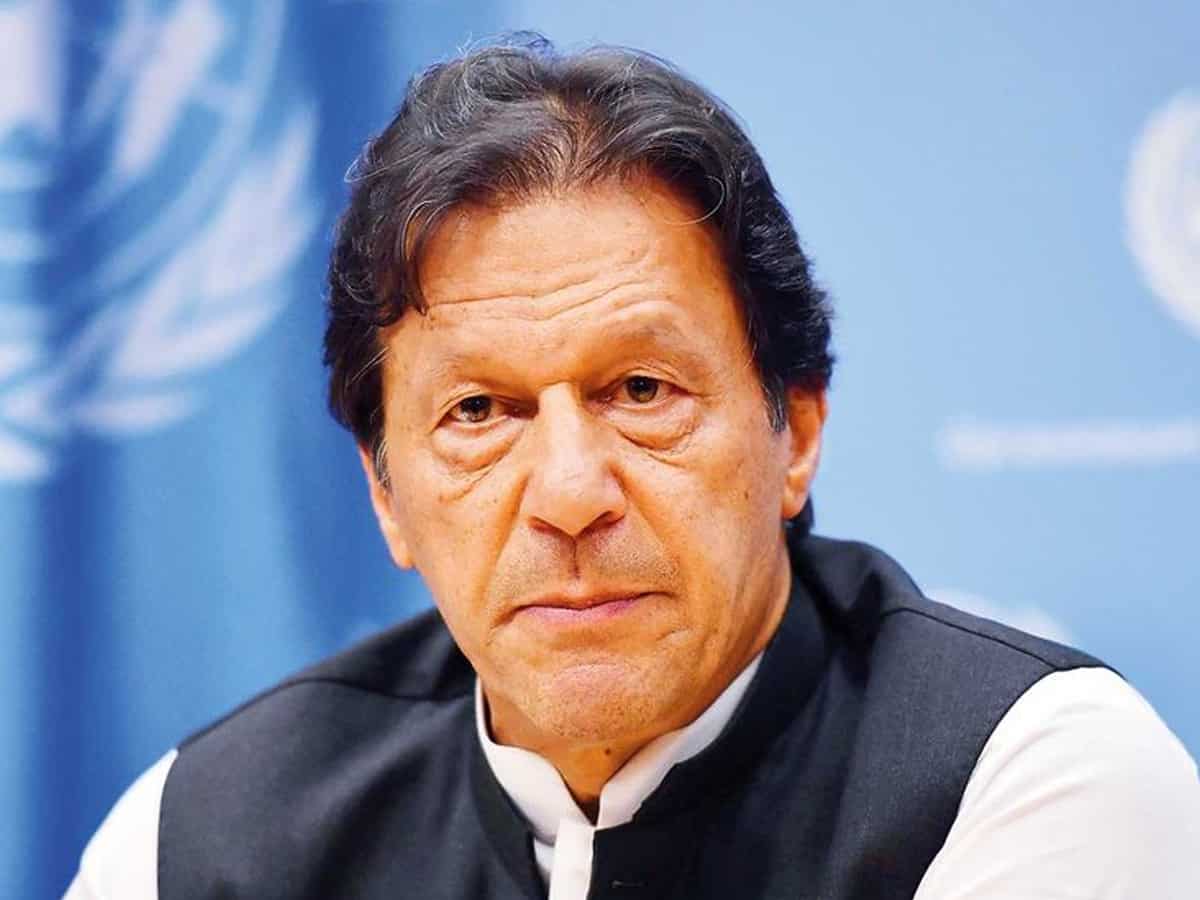 Imran Khan: My Remarks Regarding Taliban Are Misinterpreted

The former Prime Minister of Pakistan, Imran Khan, has recently stated that his remarks regarding the Taliban and Afghanistan have been misinterpreted.

Earlier, Mr. Kkan had said in a speech after the US troops withdrew from Afghanistan: “The people of Afghanistan broke the chains of slavery.”

Recently, in an interview with Sky News, he has said, “There is no military solution to the matters of Afghanistan. If there was any solution, America and its alliances would have derived it during the course of their military presence in the last 20 years.”

Soon after the Taliban took control of Afghanistan, ISI Chief General, Faiz Hameed traveled to Afghanistan and held several secret mattings with the Taliban. His trip to Kabul was interpreted as of conveying the message to Pakistan’s political opponents such as India and many others that it is Pakistan who plays the key role in the matters of Afghanistan.

If any strategy is to be implemented in Afghanistan should be approved by Pakistan first. His way of appearing on media was more of telling the world that the Taliban is a copy of the Pakistan military but in a different uniform with different strategies trained to destroy the infrastructure of Afghanistan.

Similarly, Shah Mahmood Qureshi, the former Pakistan Foreign Minister, in coordination with Imran Khan, had launched campaigns called “Financial Aid for the People of Afghanistan” so as to gain financial support for the Taliban regime.

The two political figures were playing a very key role in lobbying for the Taliban and in most cases, the analysts and critics were calling them the Pak-Afghan Prime Minister and Foreign Minister.

Imran Khan and his team, after being removed from the power very unexpectedly, which somehow has a connection to his approach towards Afghanistan and the region is trying to still portray the Taliban as the only option by telling the flip side of the story to the world.

He tries to indirectly advise the Taliban to refer to the people of Afghanistan so as to gain legitimacy.

It is for sure that legitimacy comes from the address of the people. The Taliban group has no option but to refer to the people and form an inclusive government that represents all the people of Afghanistan.