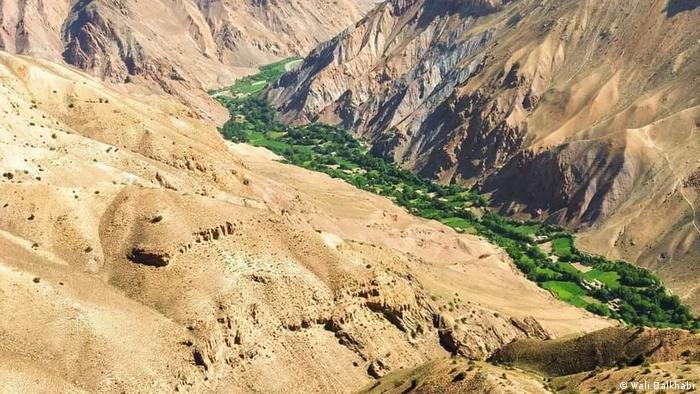 Hundreds of families have fled to the rugged mountains and deserts as the Taliban waged a war against its former commander Mawlawi Mahdi in Balkhab district, Sar Pol province.

Local sources told Hasht-e Subh that among the displaced families, there were three infants, one of whom has been died on Saturday morning (July 2nd) due to the lack of health facilities.

The residents of Sar-e-Pul province, especially in Balkhab, say that the violent behavior of the Taliban has caused the locals to flee to the mountains.

On the other hand, sources in Bamiyan province say that the Taliban have prevented aid workers from distributing aid to the displaced people of Balkhab district.

Families from Balkhab district have been displaced to some districts in Bamiyan and Samangan provinces.