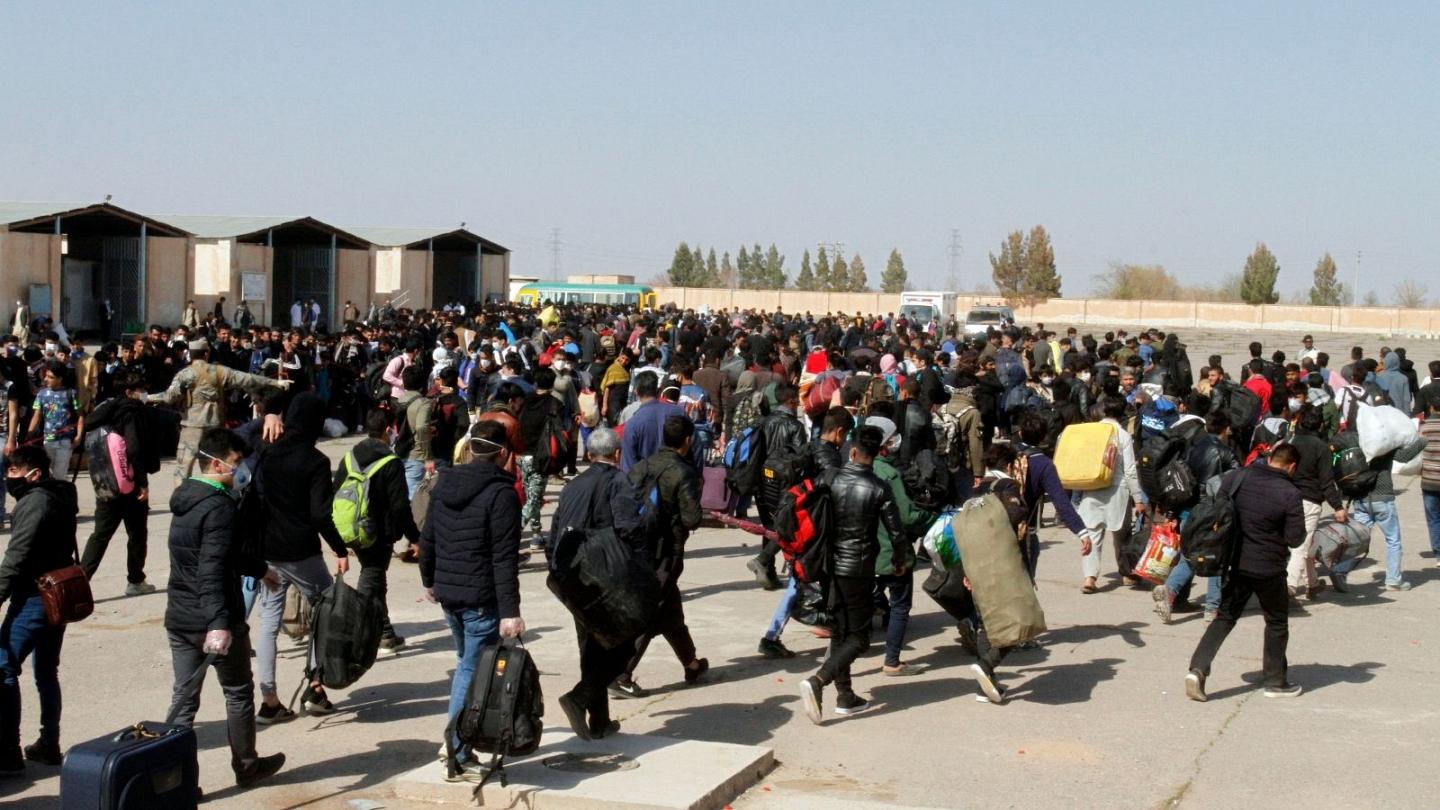 Iran Deported 6,000 Afghan Refugees During the Past Week

Local sources in Nimruz province have reported that over the past week, more than 6,000 Afghan refugees have been deported from Iran.

According to information released by the Nimruz Department of Immigration, 6,105 immigrants have been forcibly deported from Iran in the past week.

This happens while Iran had previously announced granting residence permits to Afghan refugees in its country. The Iranian authorities had reported that dozens of Afghan refugees are already benefiting from the privileges of the cards issued.