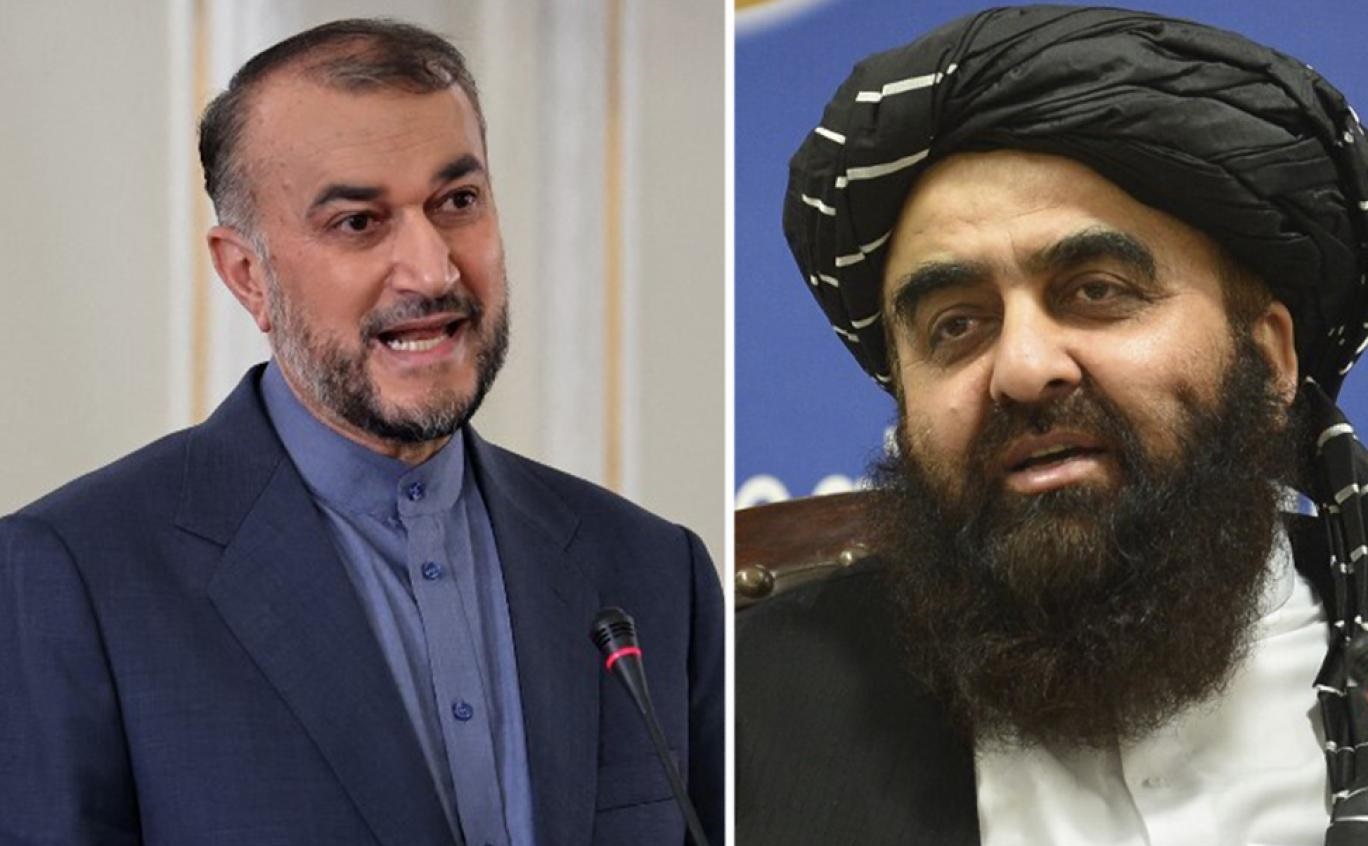 In a telephone conversation with the Taliban’s Acting Foreign Minister Amir Khan Muttaqi, Iranian Foreign Minister Hossein Amir-Abdollahian has called on the Taliban to cooperate in accordance with existing agreements between the two countries regarding water usage privileges.

According to Iranian media reports, Abdollahian emphasized during his telephone conversation that the Taliban should pay serious attention to the contract and respect the mutual agreement on the water issue so that it can lead to better improvement in bilateral relations and better relationships between the two countries.

In addition, Muttaqi welcomed the continuation of bilateral consultations and the dispatch of a specialized delegation from the Ministry of Energy of the Islamic Republic of Iran to oversee the country’s water rights.

According to reports, during a visit by a delegation from the Taliban Ministry of Energy and Water to Tehran, an agreement has already been made with Iran on how to implement the text of the Helmand Water Agreement, which was signed between the two countries in 1351.