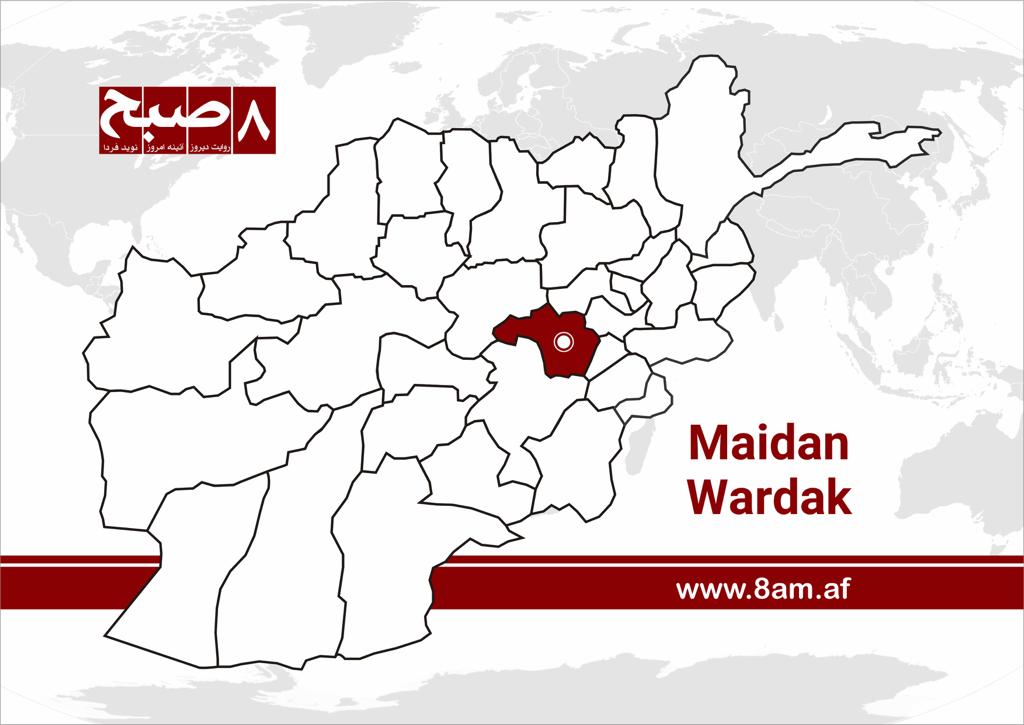 A new front known as the National and Islamic Movement of Afghanistan (NIMA) has claimed in a newsletter that its guerrilla forces have killed Mawlawi Bishr, the administrative deputy of the Taliban Police Training Center, along with his co-worker in Maidan Wardak province in a special operation with a mine planted in his office.

This new movement has warned in the newsletter that its forces would not hesitate from any kind of anti-Taliban efforts, even inside the offices of this group.

The Taliban group has not yet commented on the claim.