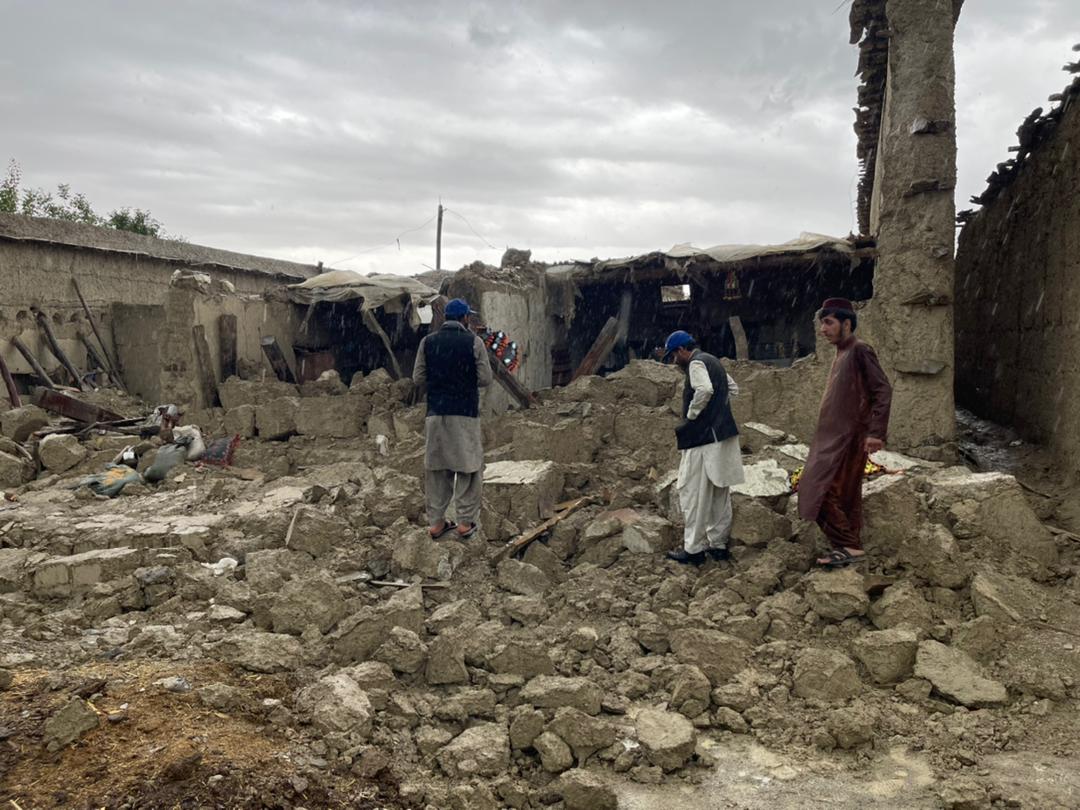 Japan to Donate $3 Million to Recent Quake Victims in Afghanistan

The United Nations Office for the Coordination of Humanitarian Affairs (UNOCHA) has announced the emergency aid of 3 million dollars from Japan to the victims of the recent earthquake in Afghanistan.

According to OCHA, Japan has allocated assistance to the victims of the recent earthquakes in the southeastern provinces of Afghanistan.

The organization further added that the Japanese government is helping the recent earthquake victims in Khost and Paktika in the areas of health care, medical care, shelter, water, and sanitation in the framework of the World Federation of the Red Cross and the Red Crescent Society.

As a result of the recent earthquakes in Khost and Paktika provinces, almost 1000 people died and hundreds of others are injured.